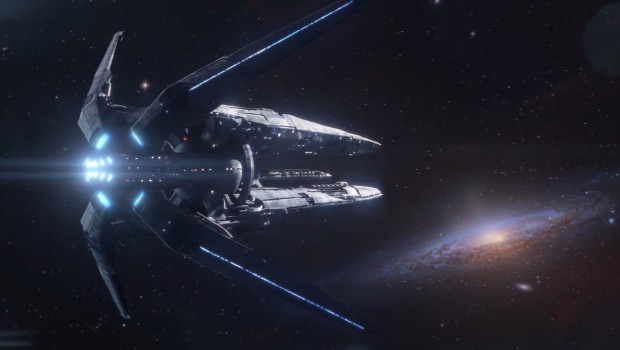 A survey has appeared on NeoGAF claiming to be in support of the upcoming Mass Effect: Andromeda.

According to the survey, Andromeda, the fourth entry in the Mass Effect series, will take place in the Andromeda galaxy, where humans are aliens searching for a new home in a hostile environment. The full quote is below:

It’s worth noting that the validity of this survey has neither been confirmed or denied, as publisher Electronic Arts and developer BioWare have not spoken out about it an any official capacity.

Mass Effect: Andromeda is currently expected to release in the first quarter of 2017 and will feature an entirely new cast from the previous trilogy.