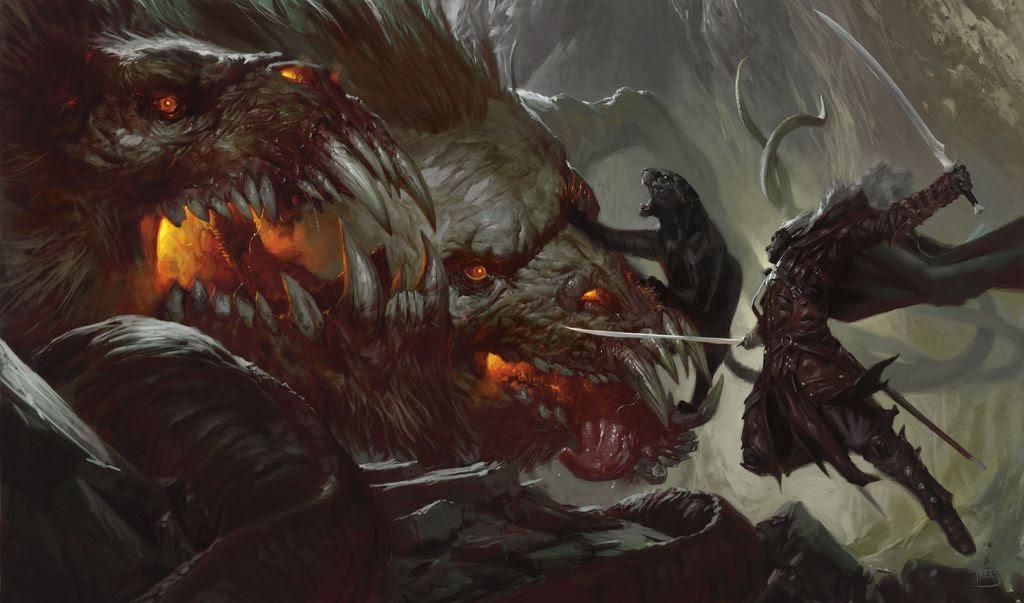 N-Space has announced plans to revamp its DLC plan for Sword Coast Legends, as all of the game’s future content updates will be free of charge.

Game Director Dan Tudge explained in a statement that while n-Space is proud of the work it has done with the base Sword Coast Legends game, it also acknowledges that early impressions of the game have been “polarizing,” claiming that it sees that the game didn’t meet as many people’s expectations as it would’ve liked.

I have just one thing to say: ‘We hear you,’” says Tudge. “We are a very small, independent development team, and we would not have made it this far without you. We thank you for your continued support. In D&D, the party is everything, and you are the best party to have, by far.”

Tudge goes on to explain that n-Space’s intention moving forward with Sword Coast Legends is to work with the community to improve the overall experience, and to do this it will be releasing all future DLC at no extra cost to those who own the base game.

Here are n-Space’s first announced new content packs, all of which will be free to all players upon launch:

Halloween Update: “The Pumpkin Patch”
October 30th
• New “Liars’ Night” themed area and placeables in the spirit of Halloween
• Cemetery DM location with over 35 new placeable objects and new player gear
• Screen nudge with mouse (toggled option)
• Players will now be able to move the camera by nudging the edges of the screen. The WASD keys and the middle mouse button will still work the way they currently do.
• Auto-heal at Adventurer’s Camp
• When entering the adventurer’s camp, the party will heal any damage previously taken.
• DM collect quests will display “x of x found” on the HUD
• Hotkey added to re-center camera on player
• Doubled the max length for DM quest conversation text
• Added the option to lock your cursor to the window
• Bug fixes

Community Pack 1
Week of November 9th
• Companion-Specific Skill Trees Unlocked for Players
• Existing unique companion skill trees will become available to players
• Nature Set
• New outdoor area cleared and ready for customization with over 150 new placeable nature objects for DMs.
• Ability Respec
• Characters wishing to forget their prior training will be able to do so. All character points will be refunded, allowing players to change builds or reselect their characters’ abilities.
• Player Stash
• Players will be able to store additional items within their own personal stash.
• Skill Rolls
• Players will be able to use ability rolls that take their character’s bonuses into account. For instance, characters will be able to specifically make a “Strength” roll and have their Strength modifier automatically added to the roll.
• Increased Number of Available Monster Abilities
• Custom creatures will have additional monster abilities available to them.
• Bug fixes and additional community feedback items as time allows
Community Pack 2
Week of November 30th

• Address concerns with ninja looting in multi-player games
• New Playable Sub-race: Drow Elves (including access to Darkness and Faerie Fire abilities)
• DM-placeable visual effects (fire, smoke, etc.)
• Revisions and improvements to the rules for death, party wipe, and stabilize, including new options for players that want more challenge
• Village area and village-related placeable objects for DMs to use in their modules
• Ability to give ambient text to NPCs on select
• Ability for DMs to change the randomized interiors of every tile
• Lock/unlock locations on all quest states (give/update/complete)
• Bug fixes and additional community feedback items as time allows