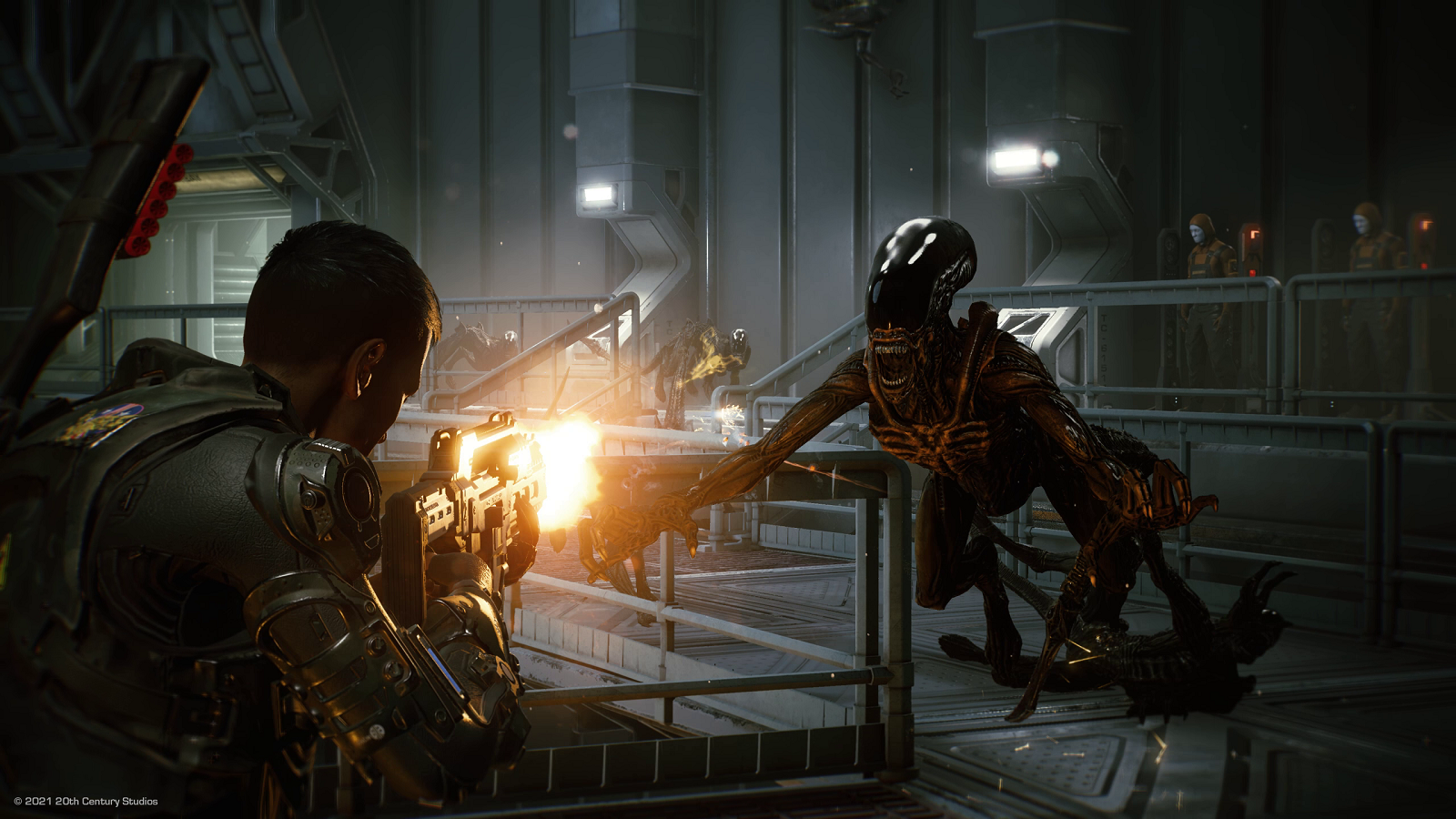 SAN JOSE, California – November 30, 2021 – Cold Iron Studios, is proud to announce that Season 2 of Aliens: Fireteam Elite will be available on December 14, for all players across Xbox Series X/S, Xbox One, PlayStation®5, PlayStation®4 and Steam™.

Following the September release of Season 1: Phalanx, this new season includes free items for all players, including a new mode called Point Defense. This fast-paced alternative to Horde Mode will challenge players in a new survival-based defensive match where your fireteam must protect, repair, and hold 3 different strategic points through multiple attack waves from the xenomorph hive. Players may buy temporary consumables to even the odds by utilizing Fabrication Points earned during the mode and can unlock up to 20 new rewards by completing the mode at various difficulties.

Aliens: Fireteam Elite is rated M for Mature by the ESRB.

Stay tuned to Gaming Trend for more info on Aliens: Fireteam Elite and for all your gaming, tech, and entertainment news!