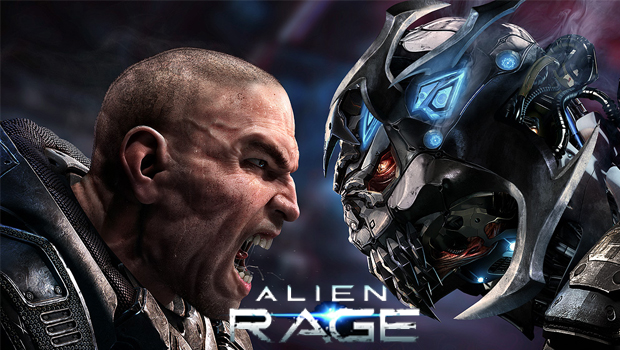 Warning: Viewing this trailer for Alien Rage may melt your face.

Blast the volume and take a quick peak at some of the 14 highly destructible environments and the arsenal of explosive weapons featured in Alien Rage and try your best not to flip over your table in excitement.

From the looks of things, Alien Rage is living up to its name. This intense first person shooter from CI Games is releasing tomorrow on Steam for $19.99 with an Xbox 360 and PS3 release scheduled for later this Autumn.