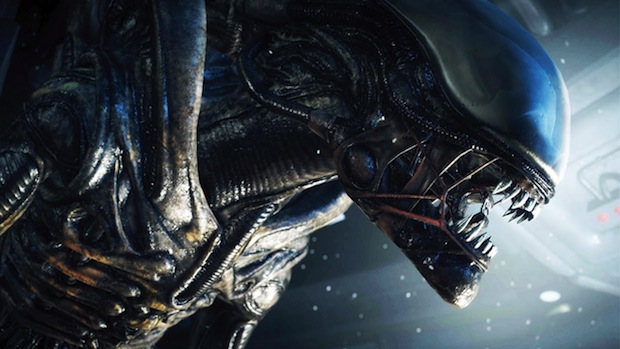 Sega and Creative Assembly have announced that Alien: Isolation has surpassed the one million copies sold mark.

Across PC, PlayStation 4, PlayStation 3, Xbox One, and Xbox 360, the latest Alien game has reached the sales milestone of a million copies. However, Sega gave no insight as to how many copies it sold per platforms.

“It has been fantastic to watch the reviews come in and read of the reactions of players, hidden in the bowels of Sevastopol Station, terrified to make the next move,” said Creative Assembly’s Alistair Hope. “We set out to make the Alien game we had always wanted to play, and from these figures it seems we also succeeded in making the Alien game another million wanted to play. We hope many more gamers enjoy Alien: Isolation in 2015.”

For more on Alien: Isolation, check out Gaming Trend’s review.