My thoughts are well known on Aliens: Colonial Marines, but Sega would like another bite at the apple.  Using veteran company Creative Assembly to accomplish the work this time around, they have fully unveiled Alien: Isolation with a pair of videos, a handful of screenshots, and a general idea of where the franchise is headed.   The company wants to reach back to the original and involves a thread that is only really mentioned in detail in the extended scenes of Aliens – Ellen, Ripley’s daughter.  Here’s a bit from Alistair Hope, Creative Lead at Creative Assembly and Jeffrey Godsick, president of Twentieth Century Fox Consumer Products:

On a decommissioned trading station in the fringes of space, fear and panic have gripped the inhabitants. Players find themselves in an atmosphere of constant dread and mortal danger as an unpredictable, ruthless Xenomorph is stalking and killing deep in the shadows. Underpowered and underprepared, you must scavenge resources, improvise solutions and use your wits, not just to succeed in your mission, but to simply stay alive.

“In Alien: Isolation, we have taken the series back to the roots of Ridley Scott’s 1979 movie, the original survival horror,” said Alistair Hope, Creative Lead at Creative Assembly. “Our Alien is a truly terrifying creature, as intelligent as he is hostile, relentless, brutal and unstoppable. This is the Alien game fans of the series have always wanted.”

“Creative Assembly has created a truly incredible gaming experience, capturing perfectly the very core of what has made the Alien franchise remain relevant after 35 years,” said Jeffrey Godsick, president of Twentieth Century Fox Consumer Products. “This partnership has led to the creation of a game that is simply outstanding and sets the tone for what is to come this year for the 35th anniversary of Alien.”

Alien: Isolation is coming in late 2014 for PlayStation 4, PlayStation 3, Xbox One, Xbox 360, and PC.  If I may make a suggestion to both Sega and Creative Assembly – don’t just show this at E3.   We need to play it and see that it is real, or people will remain skeptical.  In the mean time, let’s look at these absolutely gorgeous screenshots as well as the Origins trailer (above) and the Transmission trailer (below). 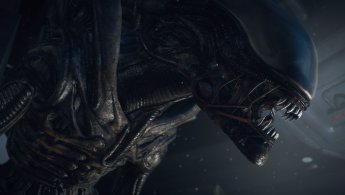 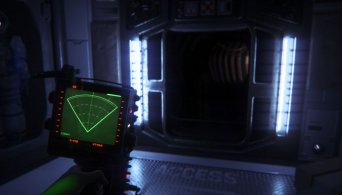 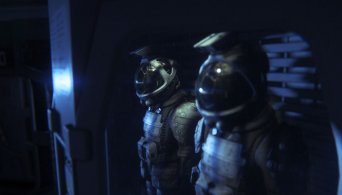 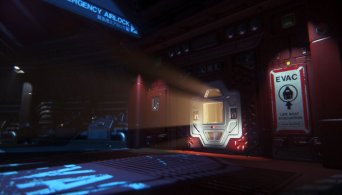 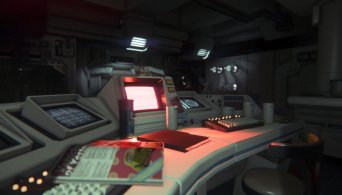 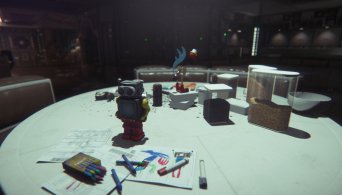 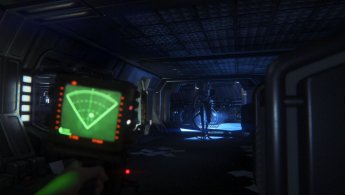 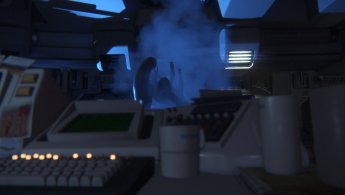