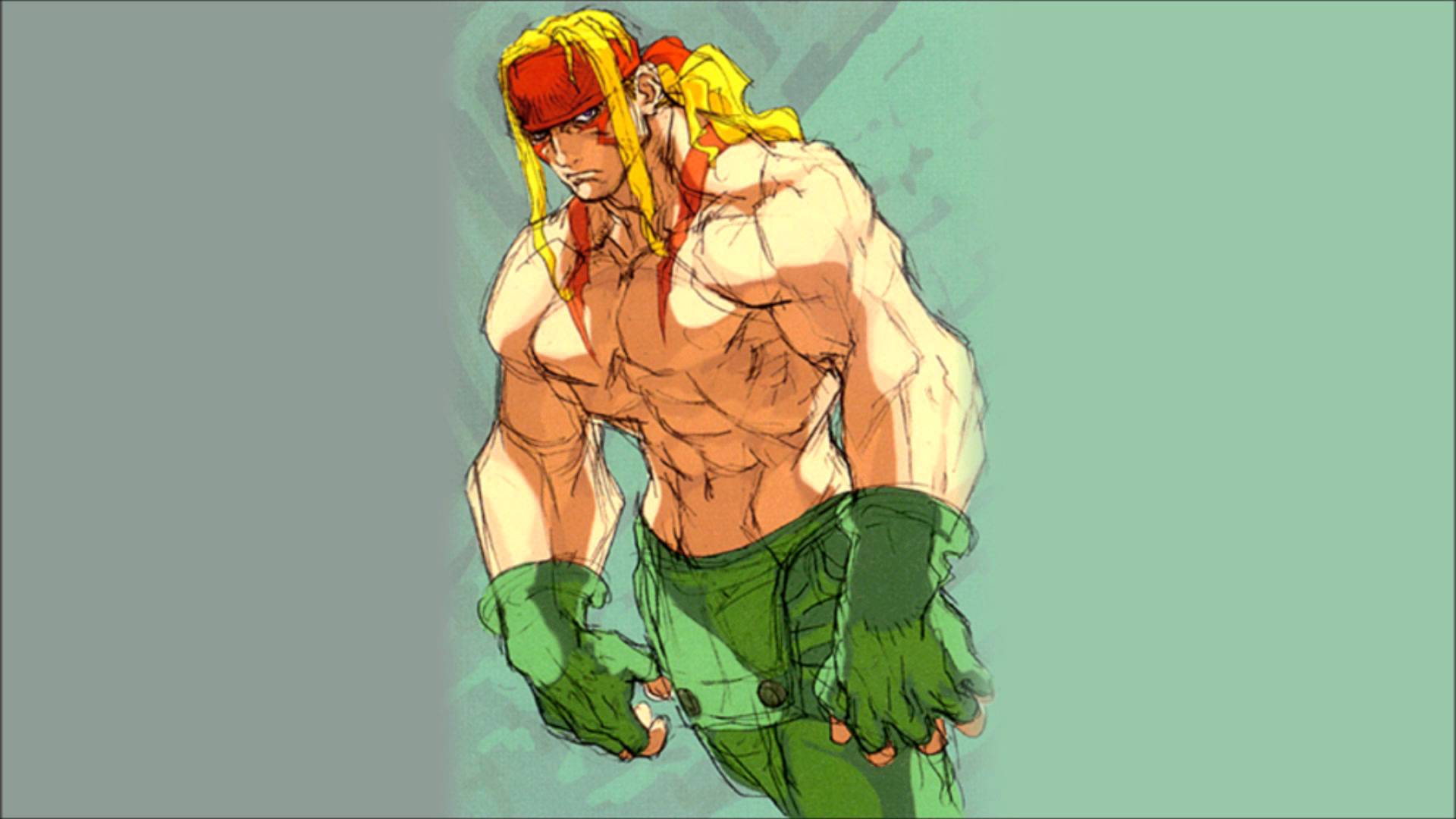 Capcom has confirmed that Alex will be the first of Street Fighter V’s DLC characters after the game launches next week.

This news came from the series’ official Twitter account, where it was revealed that Alex will be available to download in March, making him the first of the currently revealed DLC characters to come to the fighting game’s roster. Alex already appears in Street Fighter V as a background character in one of the game’s stages. Whether Alex or any of the upcoming DLC characters will have a role in Street Fighter V’s story mode is unknown at this time.

Street Fighter V is coming to PC and PlayStation 4 on February 16th, with Capcom hoping to support the game for the next five years.