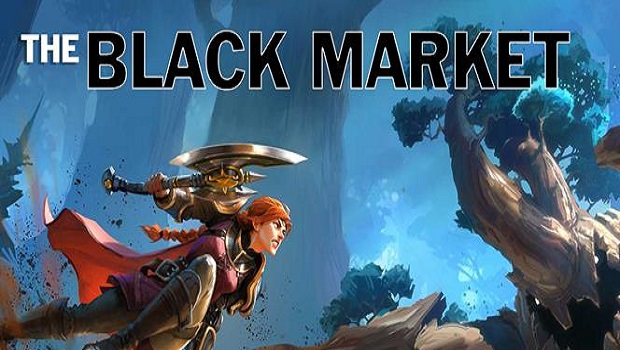 Last Wednesday, Sandbox Interactive announced a new update to the upcoming MMORPG Albion Online. This last update before the game’s launch deals with a Black Market which will dictate the prices on items as well as certain types of drops.

Located in Caerleon, the central city of the Royal Continent, The Black Market Vendor will purchase items from players and redistribute them to the various mobs, factions, and chests of Albion. They, in return, drop them to players in the open world. The Vendor can even pocket lower tiered items for himself, thus decreasing the supply of lower items and preventing them from being worthless in the long run. Due to the mechanics of Albion Online, the game’s player-driven economy will determine how pricey various items are in the Black Market.

While Albion Online will officially launch to all in July, we’ve reviewed a build of the game earlier last year. Stay tuned for more news here on Gaming Trend.