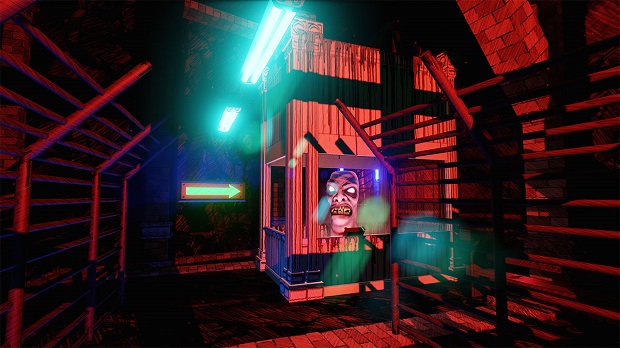 The second installment in the Albino Lullaby series has been delayed to next year.

The store page for Episode 2 on Steam originally listed a release date in March 2016, but recently it changed to January 17, 2017.

Ape Law, the indie studio behind Albino Lullaby, responded to criticism about the delay on Twitter.

@Sv1nepelz Sorry dude! I can tell A) EP 2 is COMING though a longer wait is unavoidable. and B) its going to be far better than we hoped.

Albino Lullaby is a psychological horror game that attempts to frighten the player without jumpscares or gore. See our reaction to the first episode here.