After arriving on XBLA in February, Alan Wake’s American Nightmare will hit the virtual shelves of Steam and GOG.com next week to finally let PC gamers in on the action. In order to celebrate, Remedy Entertainment has released two dozen pieces of never before seen concept art from the game. The PC version will include new content and several enhancements that weren’t present in the original XBLA release. Read on for more details.

The critically acclaimed standalone spin-off adventure Alan Wake’s American Nightmare has been revamped for the PC with stunning high-resolution graphics and enhanced PC features. The single player campaign comes from the darkest corners of the ‘Night Springs’, a Twilight Zone inspired fiction. When Wake becomes stuck in the alternate shadowed world of Night Springs, he must hunt down his evil double, Mr. Scratch, to find answers.

The game also includes the pulse-pounding “Fight till Dawn” arcade mode, which places Wake in the battle of his life. Players are tasked with surviving a full night of brutal onslaughts while racking up the highest score. Surviving until dawn is only the beginning though, as online leaderboards pit friends head-to-head to see who the real champion of light is.

Alan Wake’s American Nightmare will arrive on PC on May 22 with a price tag of $14.99. Here’s the concept art showcasing some of the locations and enemies from the game: 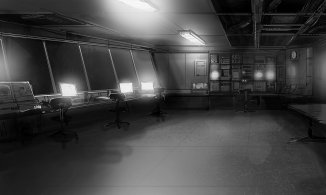 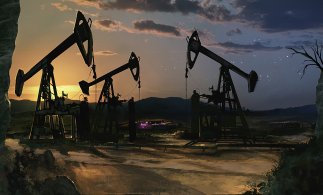 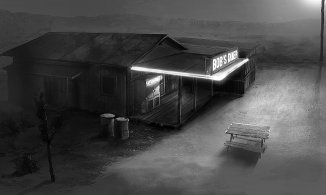 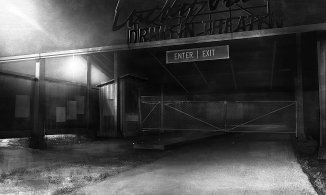 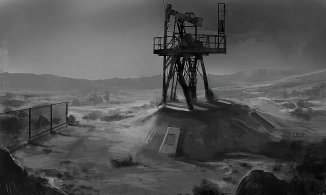 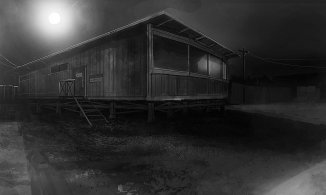 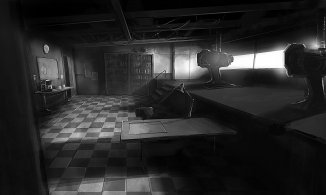 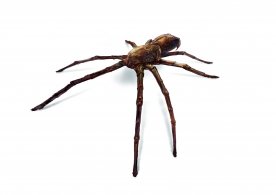 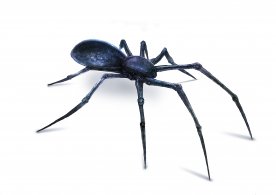 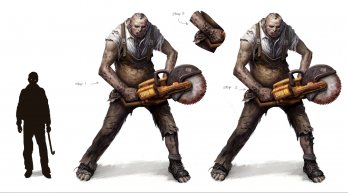 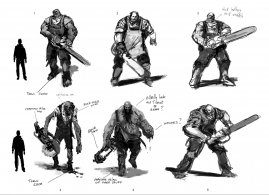 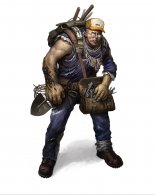 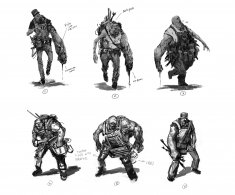 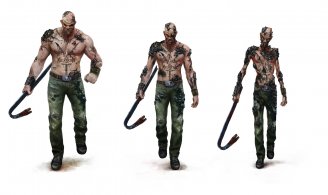 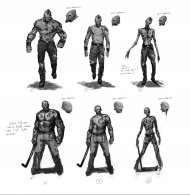 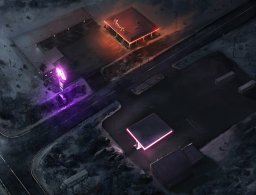 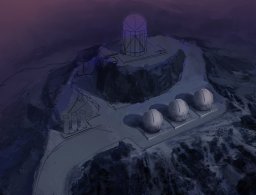 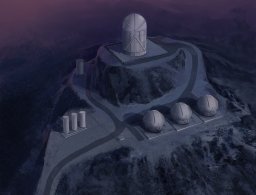 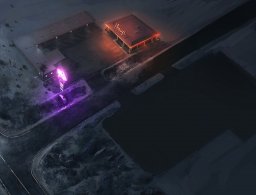