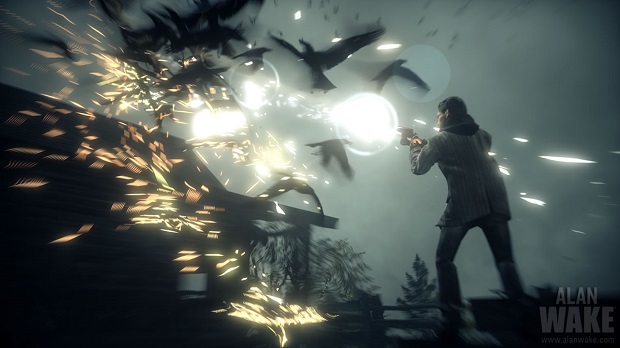 Remedy has announced that Alan Wake has sold over 4.5 million units across both Xbox 360 and PC.

News of this comes from Remedy CEO Matias Myllyrinne, who broke the news on his Twitter.

This news is surfacing not long after Microsoft asked fans if they’d be interested in a remaster of the game for Xbox One, hinting at a potential port of the game at some point in the future.

Remedy is currently working on the Xbox One exclusive Quantum Break, which has recently been rumored to have been delayed into 2016.