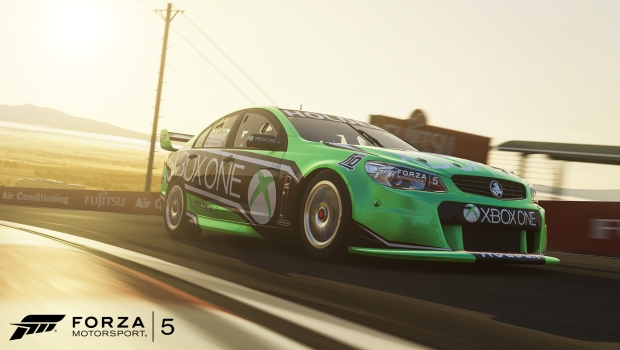 I have to hand it to bitComposer and Games Farm.  They got chewed up a bit by the community on their previous-gen launch of Air Conflicts: Vietnam, but they’ve gone back to rebuild the game into something that takes reviews and community feedback into account and have announced that they’ll be releasing an Ultimate Edition on the PlayStation 4 this summer.   We’ve got the first three screenshots of the game in flight, but let’s take a look at what is new for this version.

In the dramatic single-player campaign, players can pilot over 20 helicopters and airplanes, each authentic down to the last detail. Before missions begin, players can choose which weapons to mount on their squadron aircraft and freely switch between them during battle, allowing players to execute different strategies to defeat their opponents. Additionally, gamers can take optional assignments to delve deeper into the story of the game, as well as prove their mettle in rescue and battle assignments. With three action-packed multiplayer modes – Deathmatch, Team Deathmatch and Capture the Flag – avid pilots can compete against their friends and show them who the real fighter ace is!

Air Conflicts: Vietnam Ultimate Edition delivers an additional brand new campaign that shows the player the other side of the conflict as a north Vietnamese pilot.

There are a whole host of exclusive features coming with this new version of the game as well.

Air Conflicts: Vietnam offers a popular combination of aircraft simulator and arcade gameplay set in the midst of the Vietnam War, one of the most explosive and violent wars of all time. You are Joe Thompson, a courageous and determined pilot in the US Navy fighting for the ideals of his country. You can also take on the role of Nguyen Toon, a brave Vietnamese pilot trying to fight off the invaders in the “Lost Letters” campaign.

To my knowledge, this is the only title that has ever shown the Vietnamese side of the battle as a campaign.  That’s a pretty cool new feature.   We’ll keep you posted as we head into the summer, but enjoy the first screenshots of the game in flight.