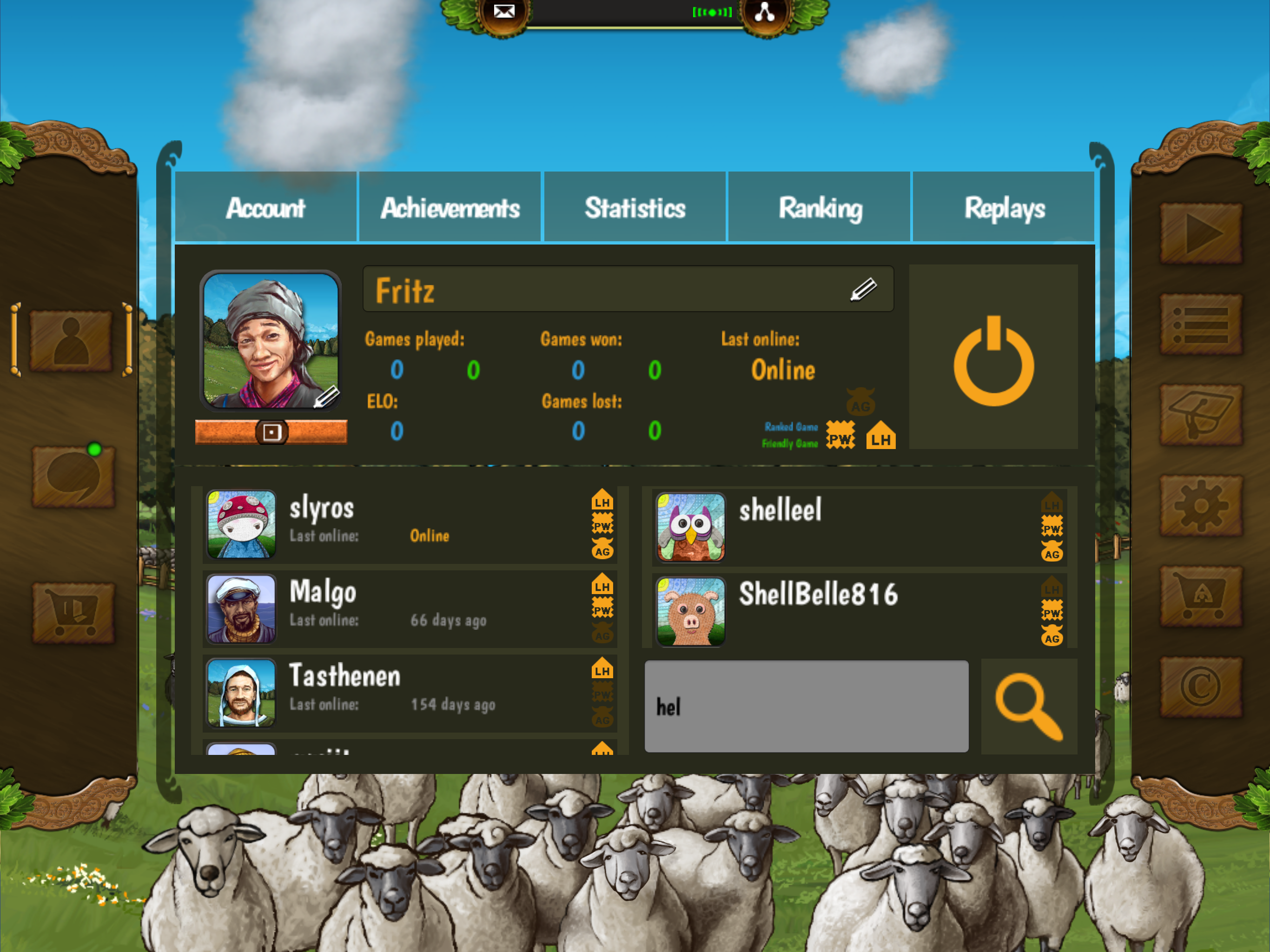 The two-player farming tabletop game Agricola: All Creatures Big and Small has gone digital and is now available for purchase on PC, iOS, and Android, with a new trailer to commemorate the launch.

Agricola All Creatures Big and Small

In Agricola: All Creatures Big & Small, the player is the owner of an old farmstead with a bit of land. However, a neighboring farmer happens to have a competitive streak — so all bets are off! Whether competing against one another or the CPU, players must use their wits to strategically place buildings and acquire and manage both resources and livestock. Whoever has the most animals after eight rounds wins.

Animal husbandry may be key — but before players can start breeding animals, they will first need to make sure their pastures are fenced. (No one wants their animals to escape!) Once fenced, each pasture can support two animals; special structures (such as a trough or stalls) can be purchased from the village market to increase the amount of animals each pasture can hold. Players can also buy additional plots of land to expand their ranch. At breeding time, all that’s left is to own two animals of the same species — and they’ll take care of the rest.

All Creatures Big and Small is a spin-off of Agricola, which is also available on mobile devices.