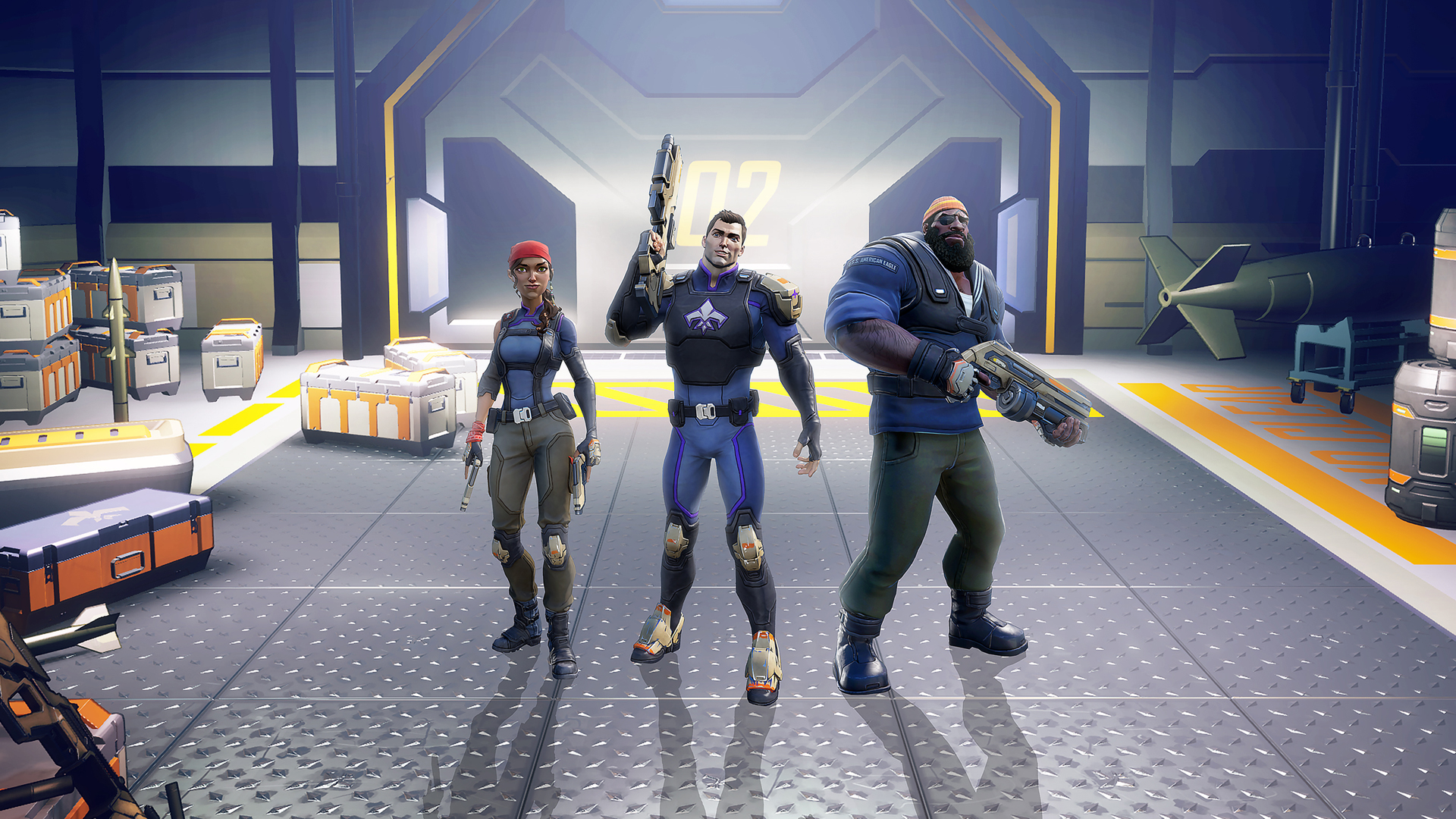 Today, Deep Silver released a new trailer to commemorate the upcoming release of the upcoming Agents of Mayhem, and showcases the 12 different agents of which you’ll control. The open-world third-person action game will be available tomorrow for the PlayStation 4, Xbox One, and PC.

The super villainous organization known as LEGION, led by a man called the Morningstar, made itself known with a simultaneous global attack. Using teleportation technology and dark matter-fuelled weapons, LEGION appeared around the world in the blink of an eye. Devastating armies. Stealing resources. Crippling economies. Gripping everyone in fear.

In an effort to reclaim the world from LEGION, the Ultor Corporation forms a new anti-terrorist initiative, MAYHEM, and enlists former LEGION Minister Persephone Brimstone to lead the fight against her former cohorts. Now possessing LEGION’s prized teleportation technology, Persephone and her Agents of Mayhem head to Seoul, fighting from the rooftops to the very underbelly of the city to stop LEGION —by any means necessary.

Check out the trailer above, which will go into gameplay mechanics as well as some of the characters that are featured in the game. Stay tuned for our review of the game, and catch more news here on Gaming Trend.