Did someone say that adventure games were dead?  Well, don’t tell the folks at THQ’s Valusoft group, as they’ve been putting out budget point-and-click adventure games for a while now.  Today marks the release of their latest title: Age of Enigma: The Secret of the Sixth Ghost.  The game takes place in an alternate 1940s where paranormal activity is common.  The game features mini games and puzzles as well as standard point-and-click adventuring.  It’s good to know that the genre isn’t dead, and $20 will let you explore it once again. 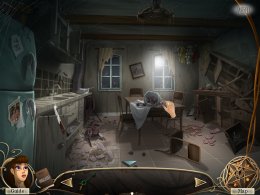 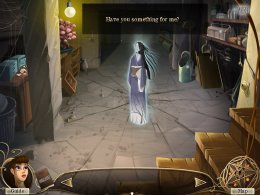 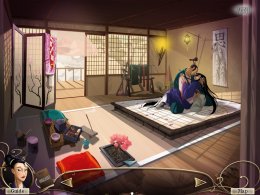 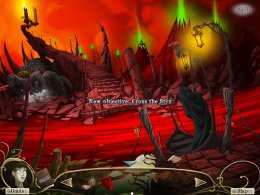