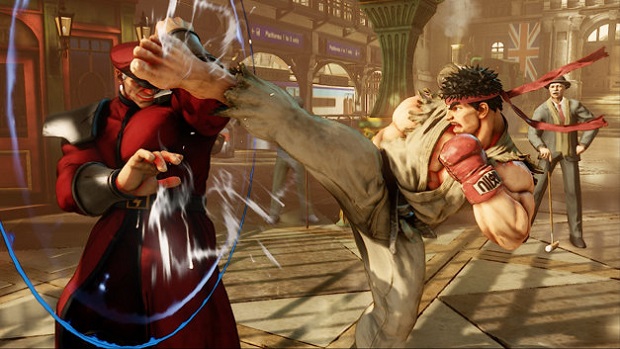 Update: It appears that fans are going to have to wait awhile for Street Fighter V’s beta to begin properly, as the testing phase appears to have essentially been delayed.

A post on the official Street Fighter Facebook states that the beta is being taken down for a period of “extended maintenance.”

We apologize for the ongoing issues that users have been experiencing with the SFV beta test. In order to allow us to fix the issues as quickly as possible, we are going to initiate a period of extended maintenance, during which time the beta will be unavailable to all users. We will let you know the date on which the closed beta test will re-open once all problems have been fixed. We sincerely apologize for having to bring this unfortunate news to you. Thank you for your patience. Please stay tuned for further updates.”

The fact that Capcom says it will have to inform fans of a date that the beta will re-open implies that fans may have to wait until after the original testing period to play Street Fighter V. We’ll be sure to update this story when Capcom announces a new launch date.

Original story: Street Fighter V’s beta began tonight, but it has been taken offline for the time being.

After the beta launched at 6PM Pacific Time, many players were having issues logging in to the servers, resulting in Capcom bringing down the servers as of 7:25PM. Capcom states that it will be informing players when the beta will be back up, and we’ll be sure to update this story should they be restored.

The Street Fighter V beta is supposed to last until July 28th, and will allow players to fight as six of the eight revealed characters. Prior to the beta’s initial launch, Capcom confirmed that players won’t be able to invite friends to matches or use the PlayStation 4’s share features during the duration of this testing stage.

For more on Street Fighter V, check out our preview from this year’s E3 and what led to one writer’s decision to start playing the long-running fighting series.