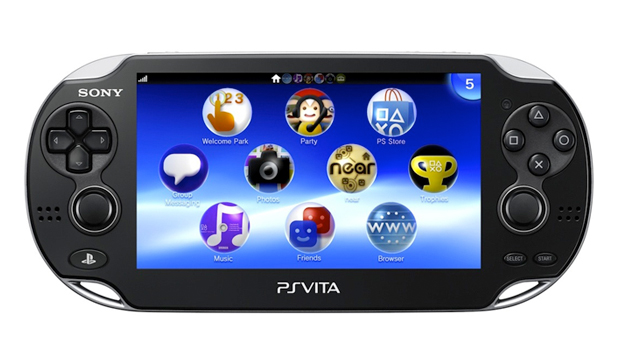 Strong sales for the PS Vita have continued, and this week Sony’s handheld outsold the 3DS in Japan by moving  63,581 units.

The strong sales can be probably be contributed to a variety of factors.  Several weeks ago Sony announced that they’d be reducing the price of the Vita in Japan–a price cut that translates to almost $50 off the original price of the console.  In addition to the lower price, Sony also made Vita integration a focus of their Playstation 4 announcement, which means that Japanese gamers might be eager to get their mitts on the handheld before the new console debuts.  Lastly, there were some important game launches driving console sales this week, including a new game from the mind behind the Mega Man franchise, Keiji Inafune.

Unfortunately for American and European gamers, there is no indication that the price cut will spread to the rest of the world.