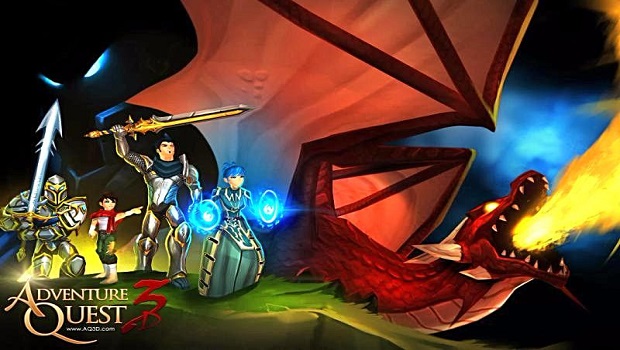 Artix Entertainment announced an open beta test today for the successor to its popular AdventureQuest MMORPG, entitled AdventureQuest 3D. The beta test will be open for PC, Mac, And Android users, with iOS support coming later.

Unlike its 2002 flash game predecessor, AdventureQuest 3D features fully explorable 3D environments and fast-pace real-time combat, with a balance of adventure and comedy themes throughout the experience. Players can sign up today for a beta account before the game’s release later this year.

AdventureQuest 3D is slated for release later this year, and will have cross-play featured on PC, Mac, iOS, and Android devices.