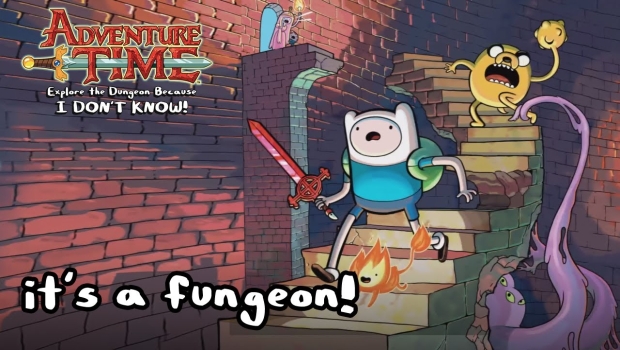 Adventure Time: Explore the Dungeon Because I DON’T KNOW! (yes, that’s actually the name) gets four screenshots and a little bit about the bosses you’ll encounter in the upcoming game. Why would I delay telling you about them? I DON’T KNOW!