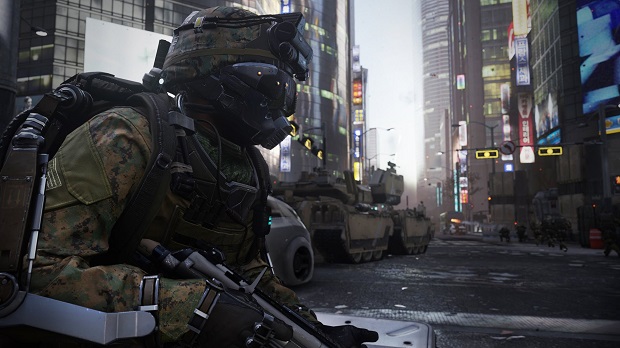 Activision has stated that Call of Duty: Advanced Warfare is the biggest entertainment launch of the year.

This statement comes from comparison of Advanced Warfare’s sales in both digital and retail to the sales of every movie, album and book’s that has been released this year, with Advanced Warfare coming out on top.

Alongside this announcement, Activision revealed that the Call of Duty franchise has grossed over $10 billion since its launch back in 2003.

While there are no solid numbers on how many copies Advanced Warfare has sold, it was recently revealed that the game is selling higher than its predecessor with the series sales trajectory going nowhere but up.