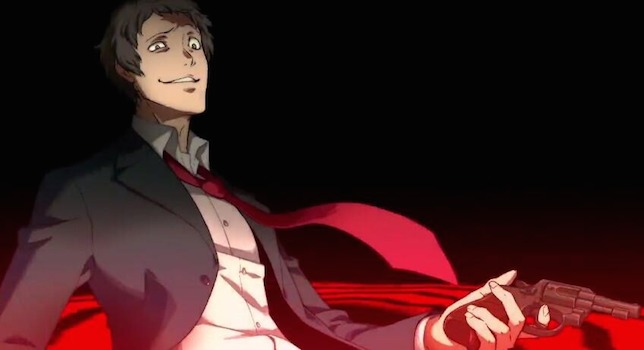 After confirming and showcasing him, Atlus has released details about how players will be able to use Tohru Adachi in Persona 4 Arena Ultimax.

Inaba’s serial killer will be available to all Ultimax players for the first week after the game comes out in North America as free DLC. After the first week, players will have to pay to have Adachi added to their roster.

For more on Persona 4 Arena Ultimax, check out the screenshots of Adachi in action below and our hands-on preview from this year’s E3.