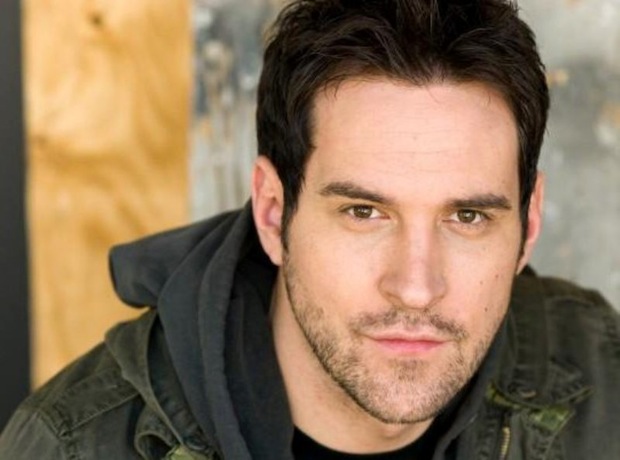 Willingham confirmed this on Twitter, where he says that he will be playing a character named Paul Harmon that acts as antagonist Pagan Min’s right hand man.

Willingham is known for recent roles such as Reggie Rowe from Infamous: Second Son and is the current voice of Knuckles the Echidna in the Sonic the Hedgehog series.

Far Cry 4 is coming to PC, PlayStation 4, PlayStation 3, Xbox One and Xbox 360 on November 18th. For more on the game, check out our latest preview.