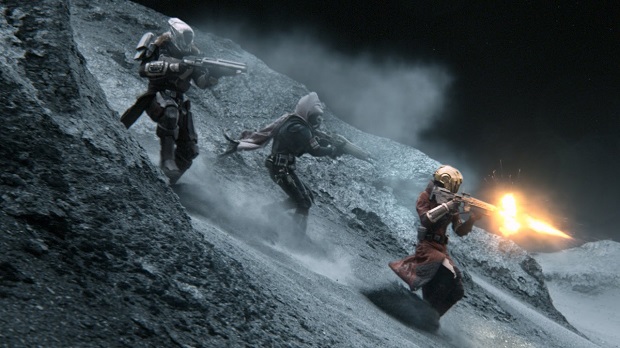 According to Activision, the company has had its biggest Q1 online player community in its history during this last fiscal quarter, citing games like Destiny and Hearthstone as contributors to this milestone.

Activision has confirmed in its latest earnings report that Destiny and Hearthstone have collectively earned the company “nearly $1 billion in non‐GAAP revenues life‐to‐date,” and have over 50 million registered players across both titles. According to the financial report, Activision’s online player community is “up a double digit percentage year over year,” but no specifics were given.

Also increasing a “double digit percentage year over year” are Call of Duty sales after the launch of Call of Duty: Advanced Warfare, which Activision claims is the No. 1 selling game on the PlayStation 4 and Xbox One.

Other miscellaneous details from Activision’s financial report include the following:

World of Warcraft has dipped in subscribers to 7.1 million users.

Blizzard’s Heroes of the Storm’s beta has reached 11 million sign-ups.