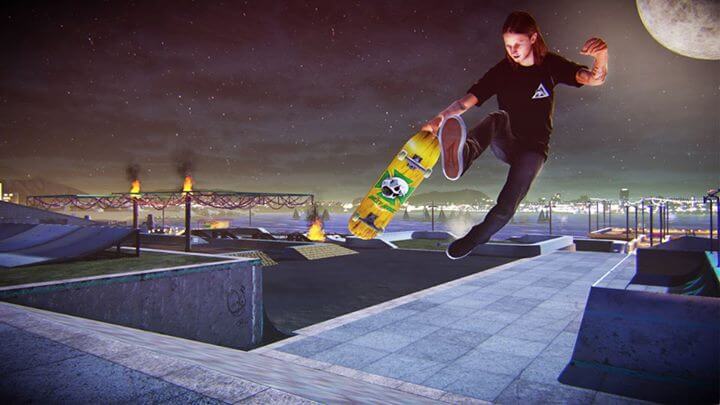 Tony Hawk’s Pro Skater 5 launched earlier this week to nearly universal negative reception. Reports of game-breaking glitches and poor controls have been circulating around the internet since release day, but now developer Robomodo and publisher Activision have finally provided a comment about the game’s poor state.

In response to “a half-dozen questions” from Polygon, the outlet received the following statement:

We are aware of the issues that players have experienced following the launch of Tony Hawk’s Pro Skater 5 and are working with the developer to address these so that we can continue to improve the gameplay experience for all of the Tony Hawk fans who have known and loved this franchise for more than 16 years.”

This statement was sent to Polygon in response to questions about issues the game launched with, and whether or not Activision’s licensing agreement with Tony Hawk’s imminent expiration had anything to do with the game’s quality.