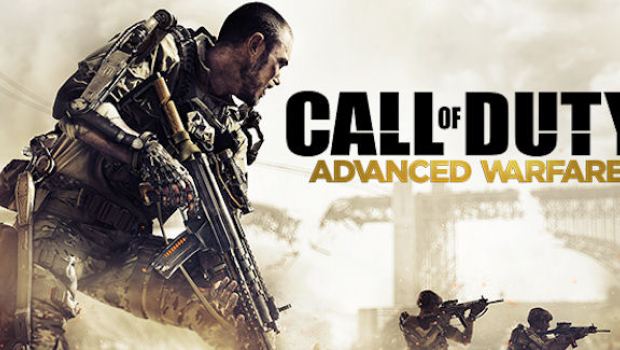 Activision Shows off Call of Duty: Advanced Warfare at E3

At Microsoft’s E3 press conference this year, Activision showed off the next iteration of the wildly successful Call of Duty franchise, Call of Duty: Advanced Warfare.

The first glimpse at proper Advanced Warfare game play showed off the game’s science fiction setting and the futuristic arsenal that comes with it.

Head of Xbox Phil Spencer confirmed at the Xbox conference that Advanced Warfare will follow the series trend of releasing DLC on Xbox platforms first.

Call of Duty: Advanced Warfare will be released for PC, PlayStation 3, PlayStation 4, Xbox 360 and Xbox One on November 4th.