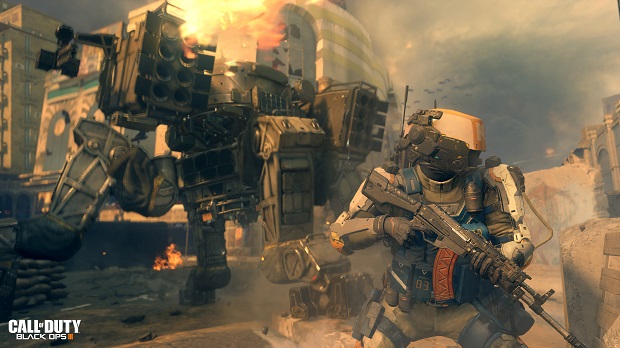 Activision has given some insight into its decision to grant timed exclusivity for Call of Duty: Black Ops III to PlayStation instead of Xbox this year.

Speaking with GameInformer, Activision’s Eric Hirshberg discussed the new exclusivity deal, saying that the success of the PlayStation 4 and Activision’s established relationship with Sony through Destiny led to the switch.

The partnership with Sony was the right decision at this time,” said Hirshberg. “They’ve been a great partner on Destiny, and they have a ton of momentum with the PS4 and really got behind this thing. They wanted to see that deal on their platform. We’re going to make it work.”

Sony announced this new timed exclusivity deal during its E3 press conference last month, bringing an end to Microsoft and Activision’s deal of several years. This deal means that all of Black Ops III’s DLC will come to PlayStation platforms a month before it comes to Xbox and PC.

For more on Black Ops III, check out Gaming Trend’s preview from E3.