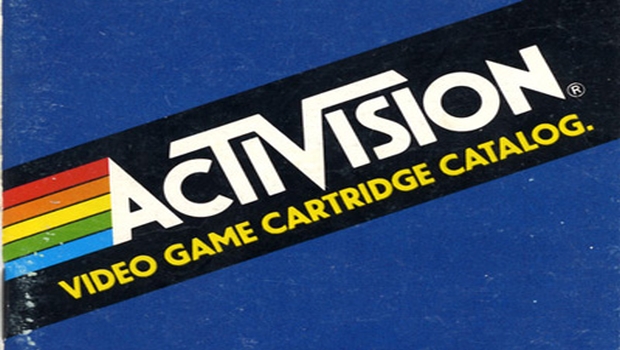 Activision released their Q2 2013 earnings report, showing a net revenue of $1.05 billion as compared with $1.08 billion from Q2 of 2012.   Their recent deal with Vivendi allows them to be a completely independent company, leaving their future entirely in their hands.   I won’t put you to sleep with the dollars and cents, but here’s Bobby Kotick, CEO of Activision Blizzard to do that job for me:

Bobby Kotick, Chief Executive Officer of Activision Blizzard, said, “We are pleased with our second-quarter results, which confirm the preliminary results we released last week when we announced our transaction with Vivendi. The agreement we reached with Vivendi will make us an independent company and should deliver meaningful earnings per share accretion to our shareholders. Our solid performance across our franchises and strong digital sales, including continued significant growth this quarter in our Call of Duty® downloadable content business over the previous year, validate our belief that we will enter this new period of independence in a position to leverage the flexibility and focus that it provides.”

Kotick added, ”On a GAAP and non-GAAP basis, we delivered strong quarterly and first half net revenues, operating income, and earnings. Year to date, we generated a record $434 million in operating cash flow. However, despite this strength in the front half of the year, we remain cautious about the back half. The issues we previously identified, including increased competition in the second half of the year and uncertainties surrounding the console transition, remain on the horizon. We are confident that we will continue to successfully navigate industry challenges and find new opportunities to provide superior returns to our shareholders.”

Below is a self-selected highlight reel of their work in the last quarter, including some numbers on Skylanders Giants (appropriately named, given its success), and their outlook on their upcoming titles.