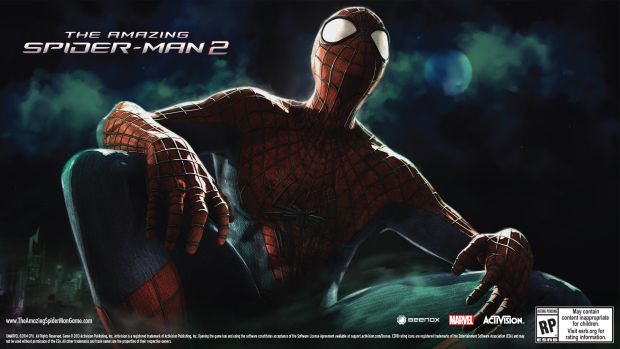 “The first The Amazing Spider-Man game gave players their own beautifully animated, free-roaming city of Manhattan to traverse and explore – a playground of majestic scale in which to live out our common hero fantasies,” said Thomas Wilson, Co-Studio Head of Beenox. “And the overwhelming message from fans was: ‘MORE!’ That’s what our team is working toward with The Amazing Spider-Man 2 – we’re giving gamers more abilities, more upgrades, more challenges, and more freedom to progress. And with the game launching alongside the new movie, offering an expanded interactive experience beyond the film, fans of the franchise won’t want to miss playing it.

Also detailed in a press release formerly announcing The Amazing Spider-Man 2 was the “Hero or Menace” system which “which incentivizes Super Hero behavior by rewarding the web-slinger’s crime-fighting efforts, and adds consequences for letting criminality fester.”

A karma system you say? Color me interested! It’s nice to see Beenox continuing their work on the series as the last installment was one of the better Spider-Man games to be released in the past 10 years. The Amazing Spider-Man 2 will be released alongside the film next spring for the PS4, PS3, Xbox One, Xbox 360, Wii U, Nintendo 3DS, and the PC. Below is a teaser trailer…