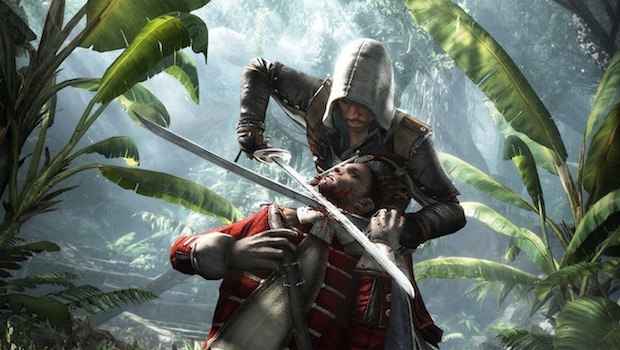 We’ve got some great new screenshots from the upcoming pirate-themed Assassin’s Creed IV: Black Flag, and if they’re any indicator as to the quality of the final game, buckle your seatbelts, matey.

I’m eager to get my hands on this game, although I’ll readily admit I have yet to try a single game in this illustrious series (though not for lack of desire – rather, lack of time). The seawater-soaked swashbuckling in ACIV seems like the perfect time to dive in however, and Ubisoft Montreal has been busting their buns to make this the best one yet. I’m also particularly pleased that they’ll be including a PC version, which I think lends itself quite well to the high graphical potential, and Ubisoft has also announced that Xbox One and PS4 versions are in development and will be released as a launch title for both consoles. Versions for Wii U, Playstation 3, and Xbox 360 have also been confirmed.

Check out the shots below – they’re absolutely gorgeous – and let us know what you think in the comments section! Assassin’s Creed IV has been confirmed for an October 29th release date in North America, so get ready to pick this one up in just a couple months. 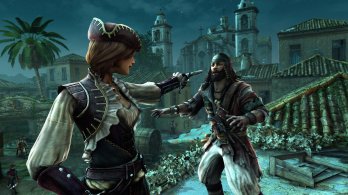 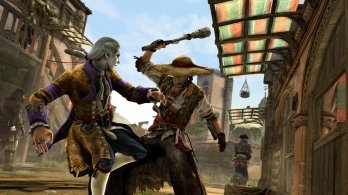 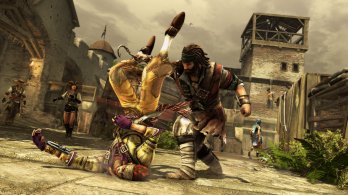 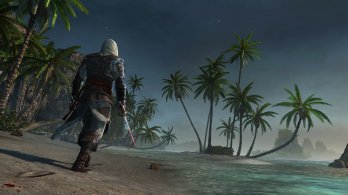 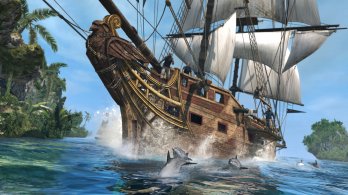 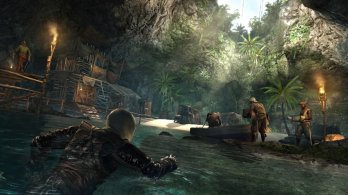 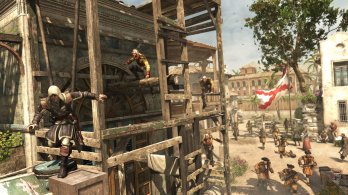 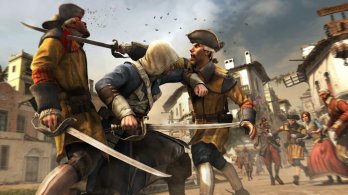 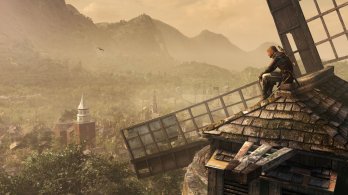