When Ace Combat: Assault Horizon ships this October, it’ll be almost exactly four years since the franchise last appeared on a home console.  The last two iterations were exclusive to portable platforms, and glancing through these newly released game play shots, it’s easy to believe the developers at Namco’s Project Aces group are positively reveling at the chance to work with more advanced hardware again.  Motion blurring, high dynamic range lighting, and volumetric smoke abound, and-

Hold on.  Are those jets bleeding arterial sprays of oil?  Check out the screens and let us know what you make of it. 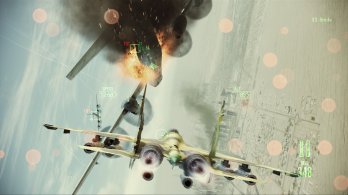 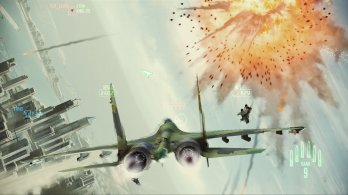 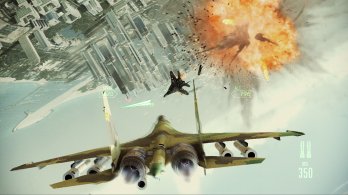 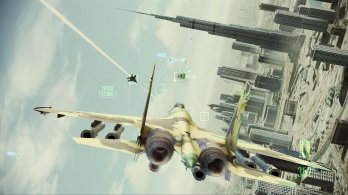 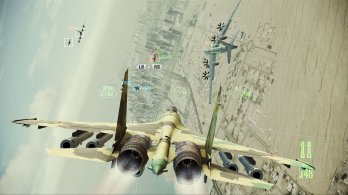 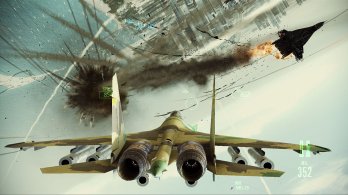 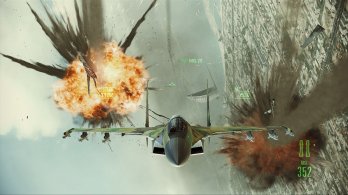 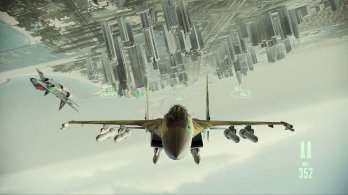 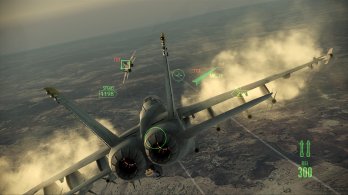 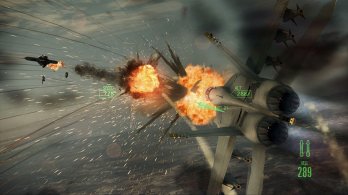 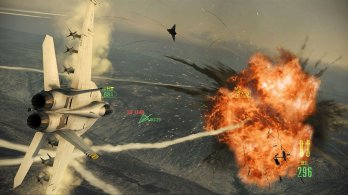 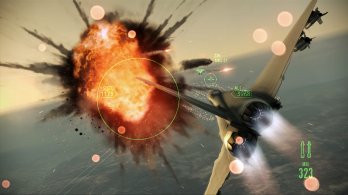 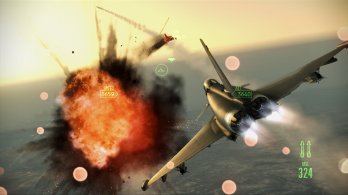 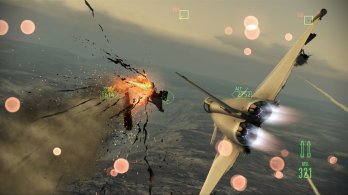 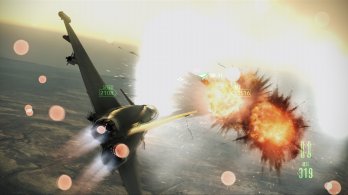 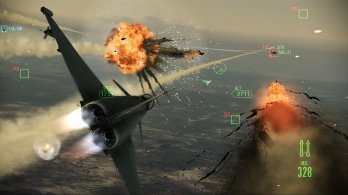