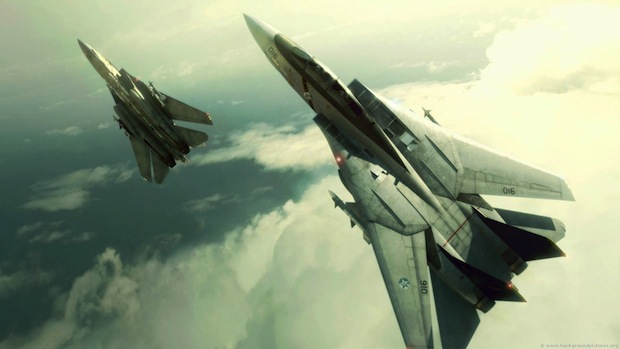 Nintendo has revealed that Amiibo figures will unlock new aircrafts in Ace Combat: Assault Horizon Legacy for the 3DS.

The Mario, Luigi, Peach, Samus, Fox, Captain Falcon, Bowser, Donkey Kong, Link, Zelda, and Pac-Man Amiibo figures will unlock stylized aircrafts featuring art based on the games each character appears in. You can see all of them in the trailer below.

The New 3DS features Amiibo support, and will be launching in North America on February 13th.

Ace Combat: Assault Horizon Legacy will be released in Japan on January 29th, but there’s no word on the game’s launch in other territories.