Namco Bandai and the team at Project Aces have confirmed the first DLC for Ace Combat: Assault Horizon will go live in just a few days.  Top billing goes to the “Shinden II,” a fictional support fighter designed to excel at anti-naval and mountain defense operations, while the F-14D and F/A-18F fighters can be refitted with one of two new color schemes.

A large, variable wing, carrier-based fighter that symbolizes aircraft carrier transported planes. It combines stability with maneuverability regardless of velocity thanks to its digitally controlled variable sweep wings and surpassing speed performance. The “Super Tomcat” also boasts of long-range counterattack capability that can defeat a large number of incoming enemy fighters.

This aircraft is known for striking fear with its appearance during low speed battles.

No word yet on what the paint job is known for.  Pricing has also not yet been confirmed, so check out our selection of screenshots and let us know how much you think this remarkable new content is worth. 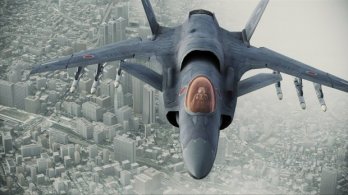 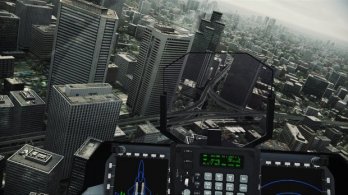 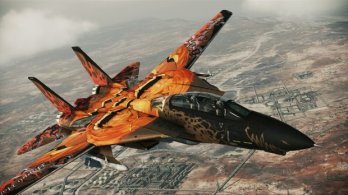 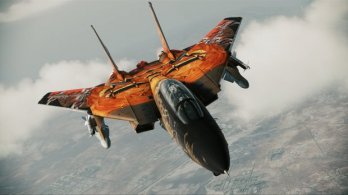 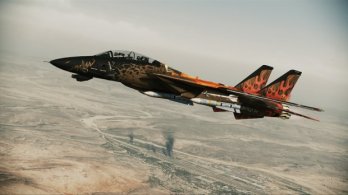 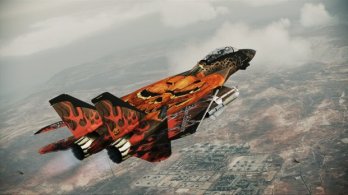 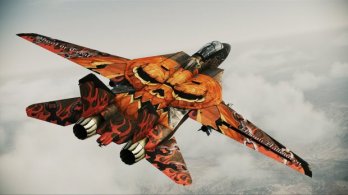 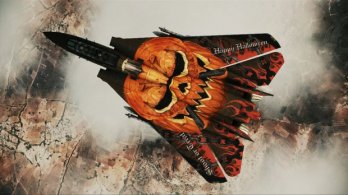 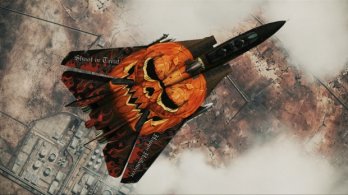 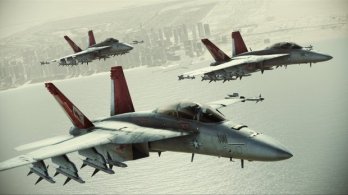 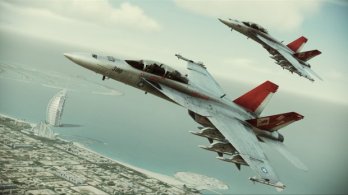 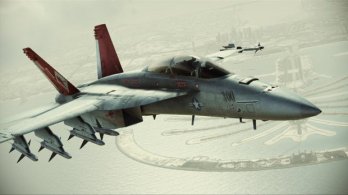 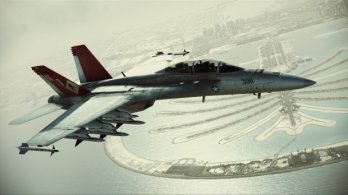 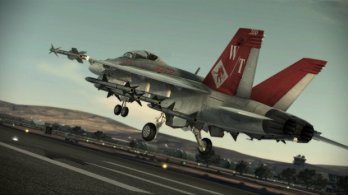 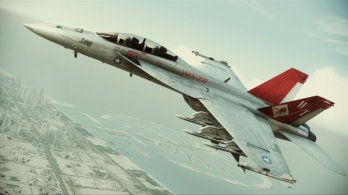 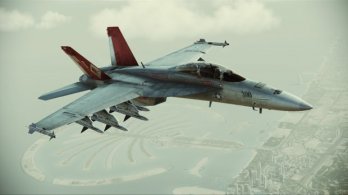 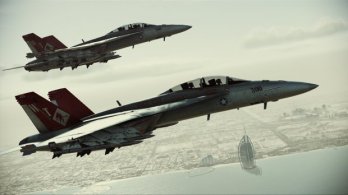