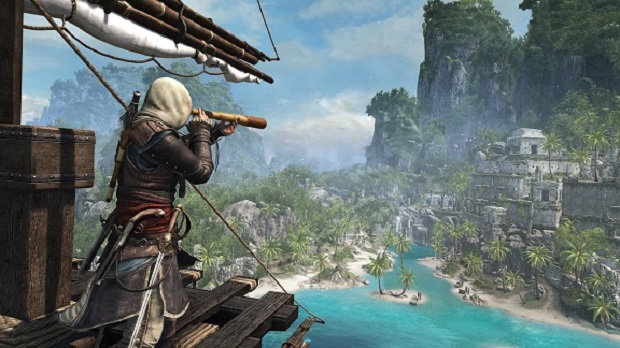 Naval warfare is back in the upcoming Assassin’s Creed title: Black Flag. Ubisoft has released new screens and art featuring nautical combat in the latest installment of the series. Black Flag will not only star the assassin pirate Edward Kenway, but also his ship The Jack Daw. Assassin’s Creed IV Black Flag is set to release on October 29th in North America. 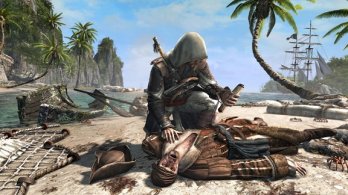 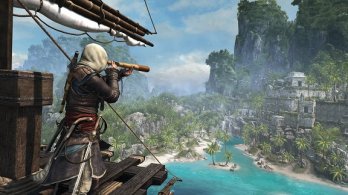 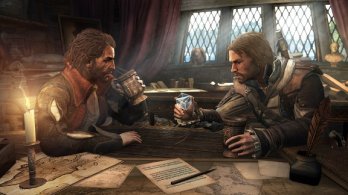 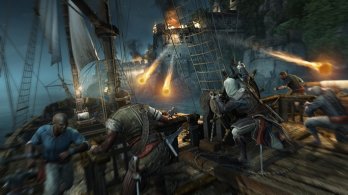 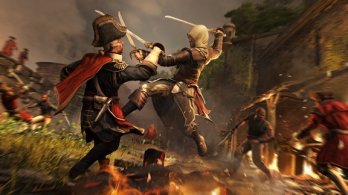 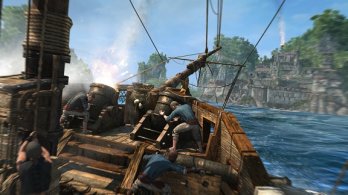 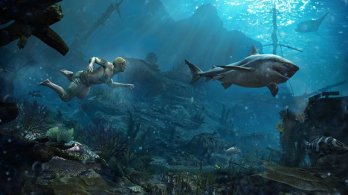 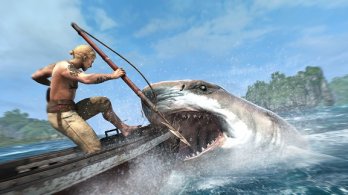 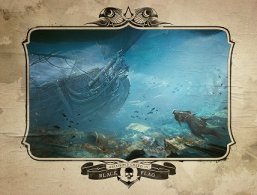 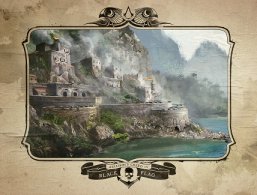 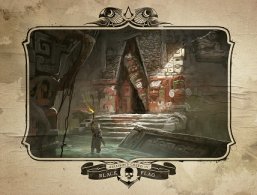 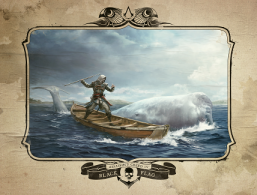 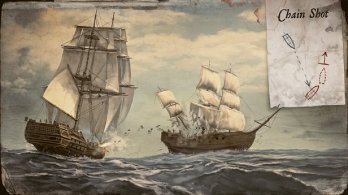 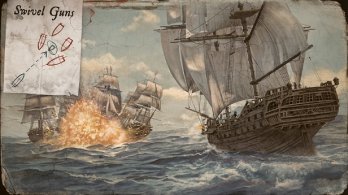 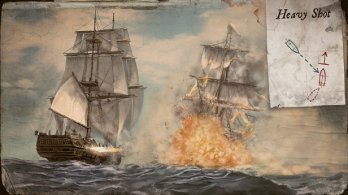 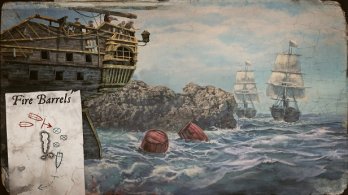 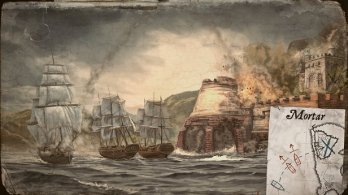 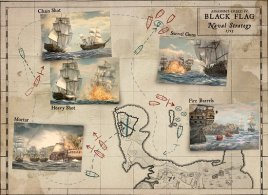 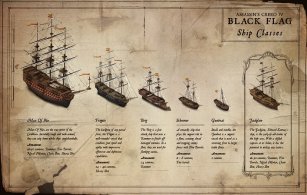