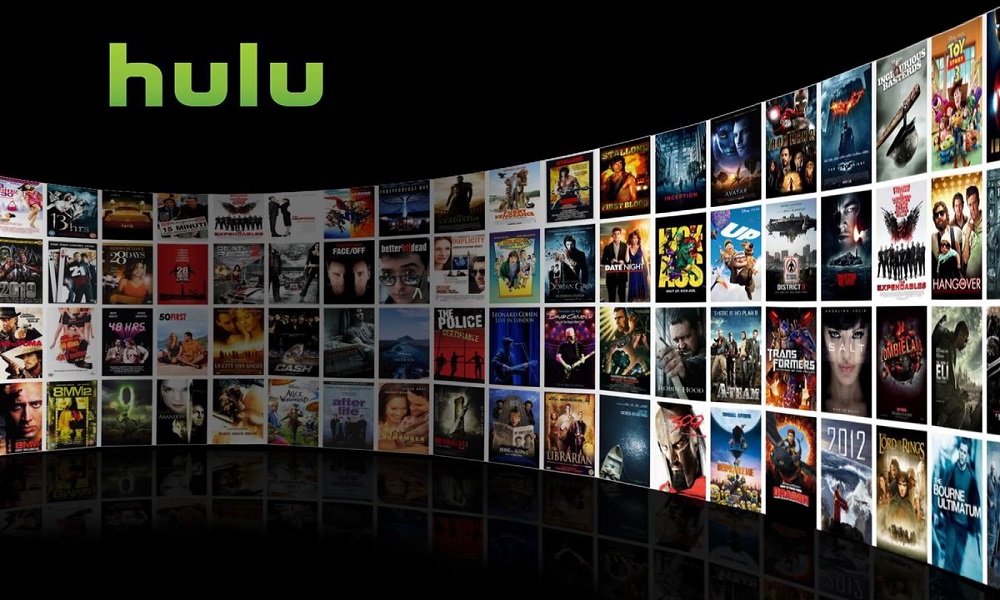 Update (November 9, 2017 11:56 AM EST): A new post on the Hulu website has officially announced the release of Hulu on Nintendo Switch. The service is available to US Switch owners.

If you’re keeping track on Nintendo eShop releases, you might be as surprised as we are at the selection available this week. In a press release available on Business Wire, Nintendo has announced the availability of Hulu later today. Whether it’s the streaming video app (which changed its name from Hulu Plus to Hulu sometime ago) or an unrelated game remains to be seen; clicking the link within the release does not lead to a product page.

Still, this might just be the beginning of the Nintendo Switch getting features wanted from day one. After all, one of the most recent updates allows the GameCube Adapter to work on the Switch, so we might just be getting some much-anticipated updates in the future. In the meantime, prepare to Hulu and chill (we’re definitely not using that one right), and stay tuned for more news here on Gaming Trend.