Record of Lodoss War: Deedlit in Wonder Labyrinth is now available in a physical version on the Nintendo Switch and the PS4/PS5. If purchased before January 1st through the Red Arts Game Store then you will receive an artbook  and OST CD as well. Check out the trailer above and read below for more details:

Paris, France, November 23, 2021 – French publisher Red Art Games, in partnership with Japanese  publisher PLAYISM, is very excited to announce the launch of the physical package version of  2D action-exploration Record of Lodoss War: Deedlit in Wonder Labyrinth on Nintendo Switch  for €34,99 and on PlayStation 4 and PlayStation 5 for €29,99 on November 23rd at 10am CET!

Each version purchased from the Red Art Games Store before January 1st will also include an  artbook (translated in English) and an OST CD as special gifts, which are expected to be released  in January 2022.

Red Art Games is also acting as publisher for the North American package version, to be  distributed by Red Art Games’ historical partner Video Game Plus from their store starting  November 23rd. 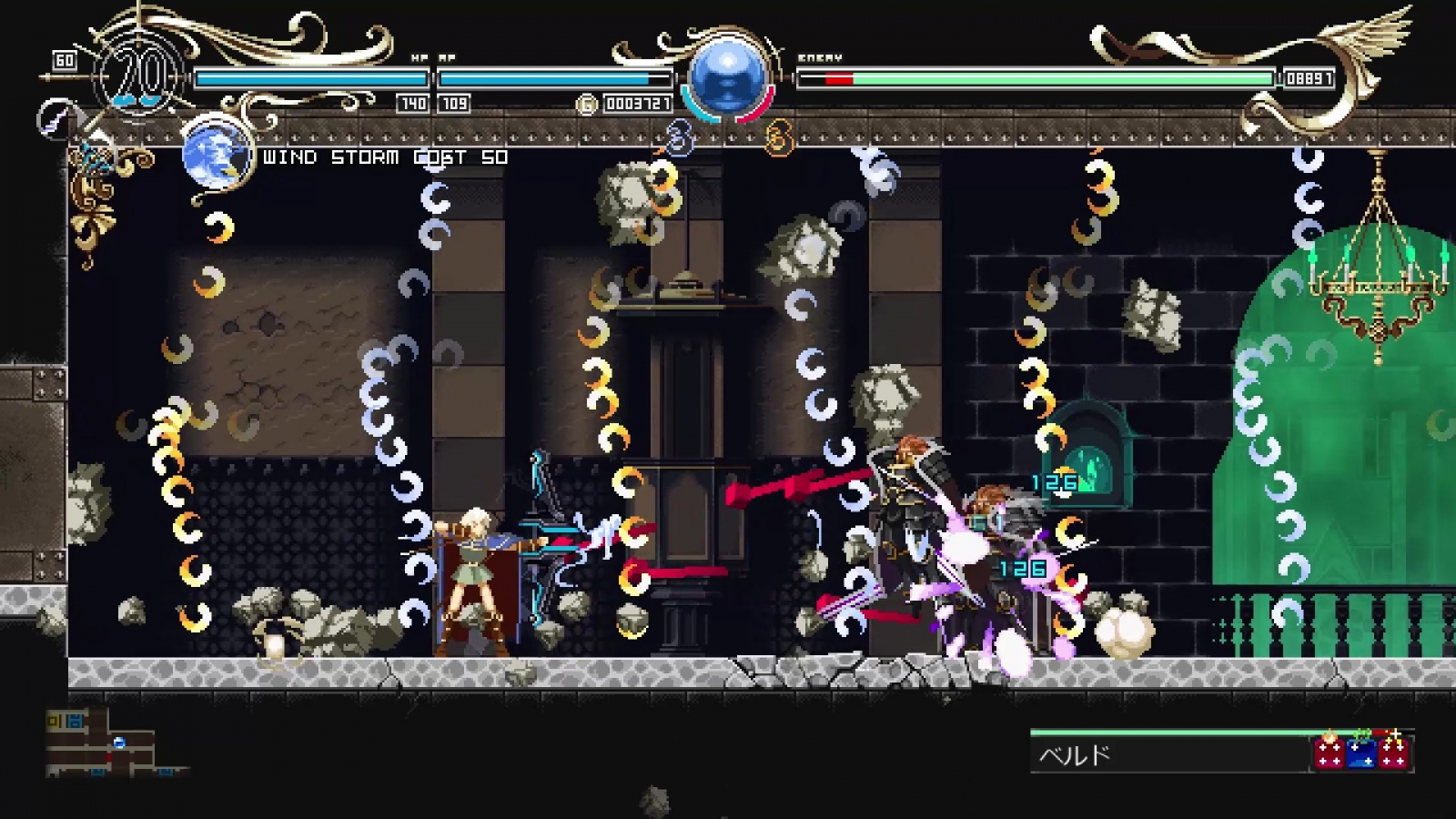 Record of Lodoss War: Deedlit in Wonder Labyrinth is a 2D action-exploration “Metroidvania”- style game developed under the close supervision of original creator Ryo Mizuno, depicting the  previously unknown story of Deedlit and the events leading up to Record of Lodoss War: Diadem  of the Covenant.

With nobody around to respond, her questions are met with only silence. Seeking answers, Deed  eventually sets off on foot, alone…

Stay tuned to Gaming Trend for more info on Record of Lodoss War: Deedlit in Wonder Labyrinth and for all your gaming, tech, and entertainment news!