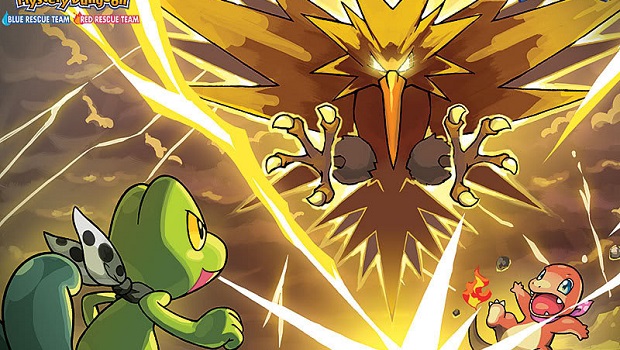 Nintendo has announced that it will be launching a new game in the Pokemon Mystery Dungeon franchise in 2015.

The company was vague on concrete details about the new dungeon crawler, only stating that the game would be called Pokémon Super Mystery Dungeon, and launch on 3DS this winter. However, Nintendo did provide this brief description of the game:

Players can look forward to even greater, randomly created dungeons that change each time they enter. In Pokémon Super Mystery Dungeon, players will battle alongside Legendary and Mythical Pokémon to save the world in a sweeping tale of adventure and mystery.”