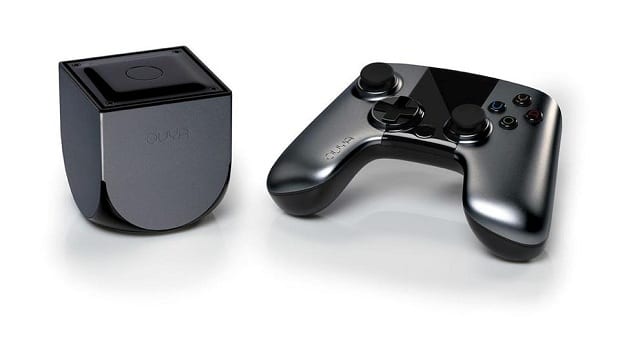 By now you probably know that the Ouya, which was a massive Kickstarter success, has an official launch date set for later this year. But although it will be the first launch for the open source Android-based console, CEO Julie Uhrman insisted in an interview with Joystiq at DICE this week that it won’t be the last. In fact, she plans for there to be a new Ouya every year. According to the interview:

“As it relates to iterating the console and refreshes, our strategy is very much similar to the mobile strategy. There will be a new Ouya every year,” Ouya CEO Julie Uhrman told us at DICE today. “There will be an Ouya 2 and an Ouya 3. We’ll take advantage of faster, better processors, take advantage of prices falling. So if we can get more than 8GB of Flash in our box, we will. And in so doing, make sure that all games are backwards compatible.”

Because gamers’ purchases will be tied to their Ouya accounts, buying a new console won’t mean starting from scratch. Hopefully, frequent hardware upgrades will prevent the Ouya from being almost immediately outstripped by other consoles and even mobile phones when it comes to performance, although it remains to be seen how many gamers will actually be willing to update annually.