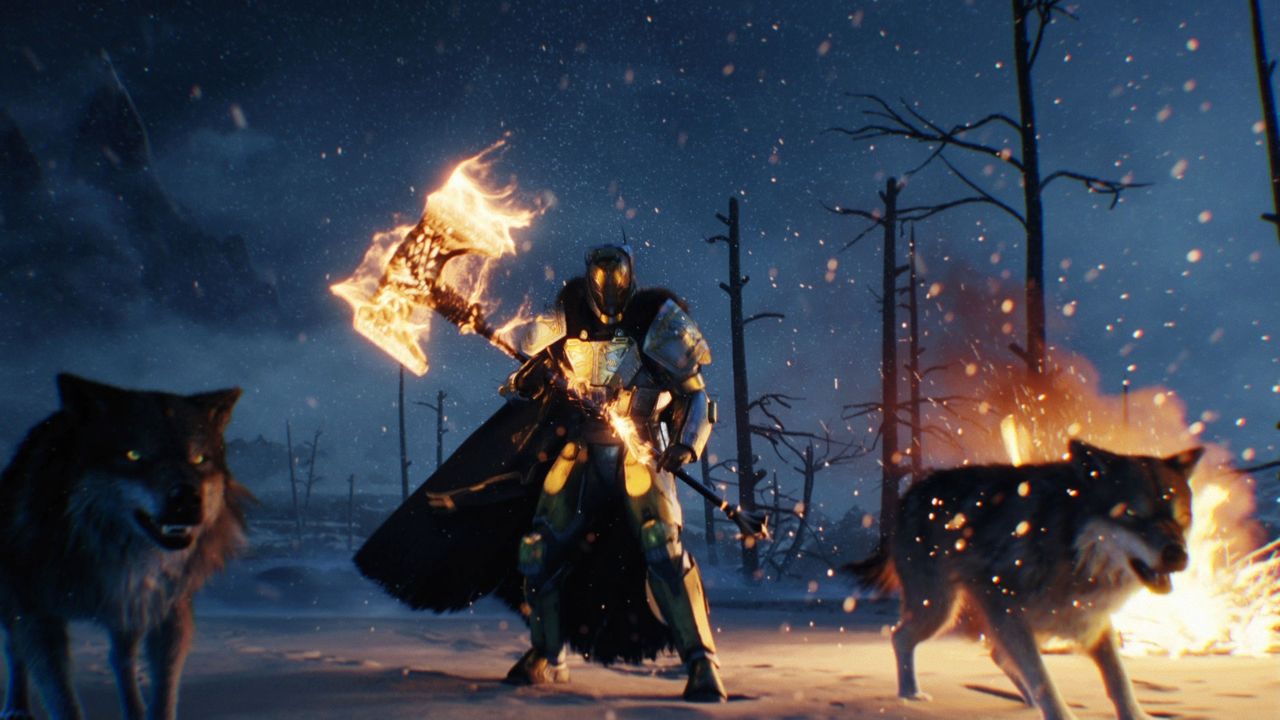 Today, during a live Twitch stream, Bungie announced the next Destiny expansion for players coming out in September 20th, called Rise of Iron.

Guardians must rise to the challenge to take their place as the next generation of Iron Lords. Along the way they will join forces with a legend from humanity’s Golden Age to defeat a plague of unstoppable evil once and for all.  The game features a collection of fresh content including an all-new setting on Earth called The Plaguelands, a brand-new six-player Raid, Felwinter Peak, a new social space that looks out onto The Plaguelands, new cooperative three-player Strike, more quests, weapons, gear, competitive multiplayer mode and maps, a Light level increase, a new mutated enemy faction of the Fallen, and more.