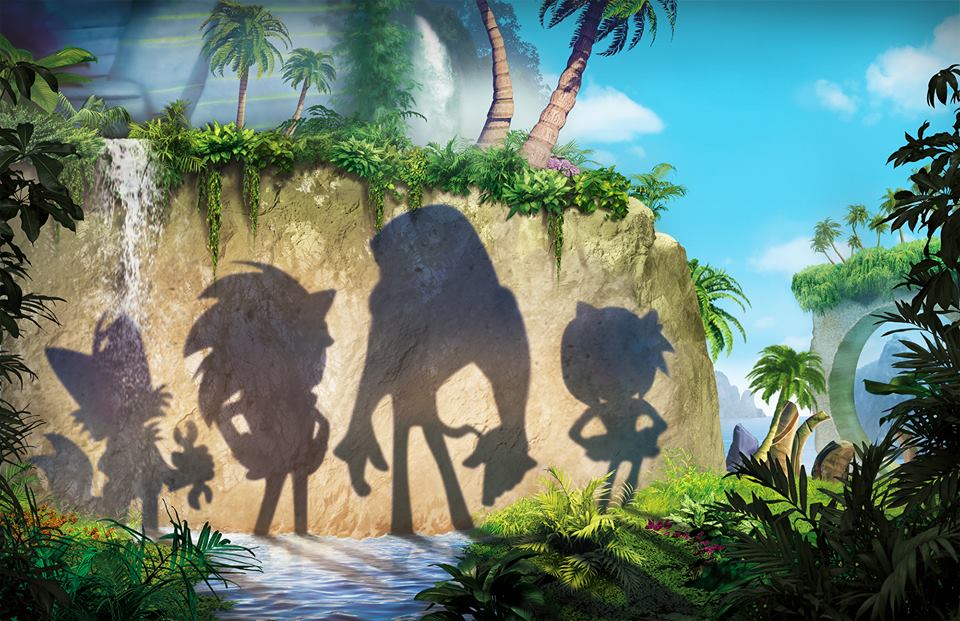 Sega Sammy Group President and CEO Hajime Satomi has confirmed that the company has plans to release a live-action/CG hybrid film based on the Sonic the Hedgehog series.

Satomi revealed this in an interview with The Worldfolio, where he explained that Sega Sammy and Sony Pictures are currently in the planning stages for the film, but it is currently planned to launch some time in 2018. No other information was given about the adaptation, but this wouldn’t be the first time that Sonic has been adapted for film and television, with several animated series having aired in the series’ 20-year history.

Currently, an animated Sonic Boom series is airing on Cartoon Network, and Sanzaru Games is working on a 3DS game based on the series called Sonic Boom: Fire & Ice due out in 2016.