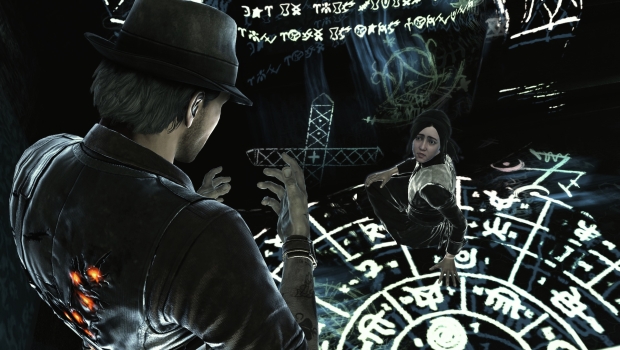 In the first in a video series called “The Witness”, we get a quick look at Murdered: Soul Suspect. The trailer offers some insight into the game. Even after seeing it revealed at E3, this video shows me a very different game than what I expected. Pleasantly, thankfully. Here’s what we know about, what is apparently, a psychological thriller:

The trailer, titled “The Witness”, is the latest in an episodic series for Murdered: Soul Suspect, a dark, supernatural detective thriller with a unique gameplay twist: solving your own murder from the afterlife. The Witness showcases gameplay elements, additional storyline detail and additional clues for the sharp-eyed.

The game is slated for an early 2014 release on Xbox 360, PlayStation 3, and PC. You can check out the videos and screens below. 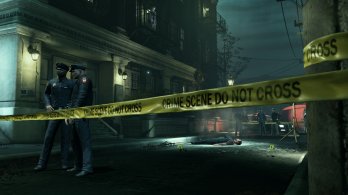 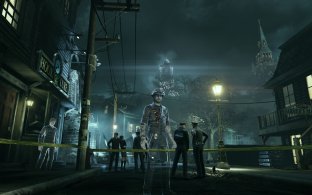 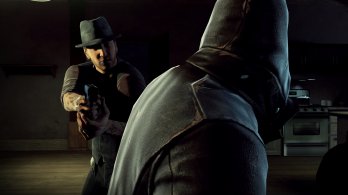 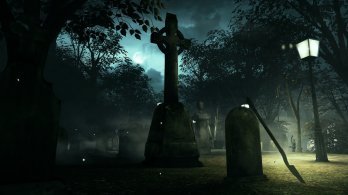 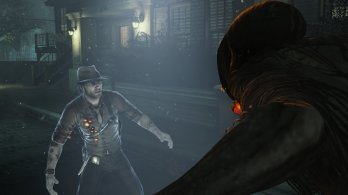