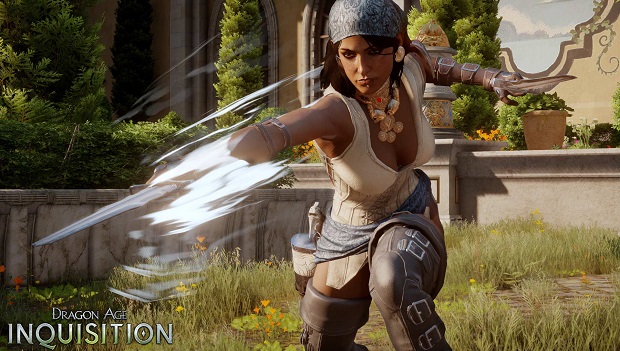 Bioware has announced new multiplayer content for Dragon Age: Inquisition that will be available to all players at no extra charge.

The Dragonslayer DLC will be available on all platforms on May 5th. Found within this new pack will be a new multiplayer map, a high-dragon battle, and three additional agents, including Dragon Age II companion Isabela.

Bioware recently released Inquisition’s first story DLC called Jaws of Hakkon for PC and Xbox One, and will be bringing it to other platforms on May 26th. For more on that, check out Gaming Trend’s review of the DLC.