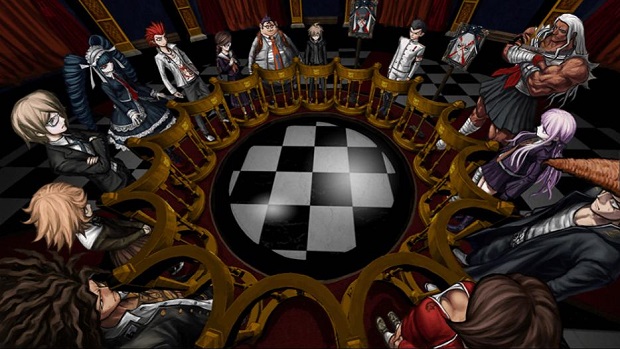 It sounds like Spike Chunsoft is planning on revealing Danganronpa 3 in some capacity in the near future.

During an interview with Kinda Funny Games, series creator Kodaka Kazutaka revealed that news on the third visual novel isn’t as far off as recent quotes have made it seem. When asked about Danganronpa 3, Kazutaka said that “it’s not gonna be too long before I can actually announce something,” but didn’t specify when and where an announcement would take place.

Kazutaka was intentionally vague about the game, but did say that he is aiming to defy expectations of what Danganronpa 3 will be whenever it is formally revealed.

I’ve been saying this for a while now, but honestly I think it’s going to eventually come out in a form that no one is going to expect,” Kazutaka began. “And you know, I have a lot of friends and acquantances that’ll come up to me and say ‘you’re gonna make something like this,’ and to be honest with you, all of their projections have been completely wrong. […] I really feel that when it comes time to announce the game and to give more particulars that people are gonna be really surprised by what they see.”

For more on Danganronpa, check out our hands-on impressions of Another Episode and spoilercast for the first two games.