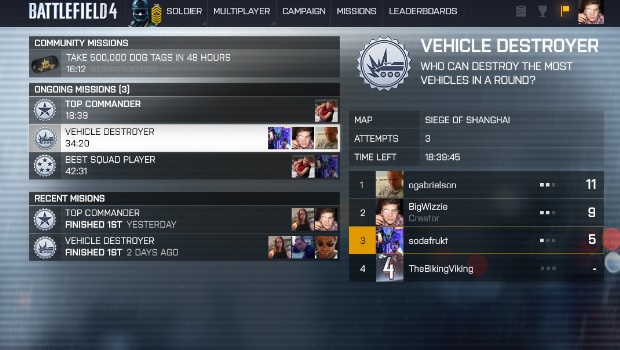 I could go on for a while about all of the reasons why Battlefield 3 somewhat disappointed me after having put over 1000 hours into Battlefield: Bad Company 2. I could do that…but then I might have to explain why the heck I put so much time into that game in the first place. Suffice it to say that one of the most annoying things about switching over to Battlefield 3 was the Battlelog. Being able to connect with friends and share gameplay milestones sounds great in theory, but ended up being a little clunky in practice. DICE hopes to change that with the new iteration of Battlelog that will accompany the release of Battlefield 4:

Battlelog features a range of enhanced features, including:

“More seamless” sounds great, and the ability to change my load outs and pick a new server on my phone while waiting for the current match to end is far preferable to the current situation when it comes to switching games. Have a look at the new changes for yourself in the video and screenshots below: 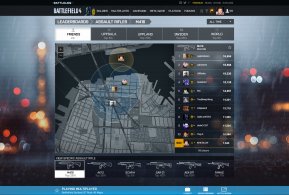 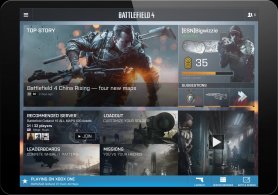