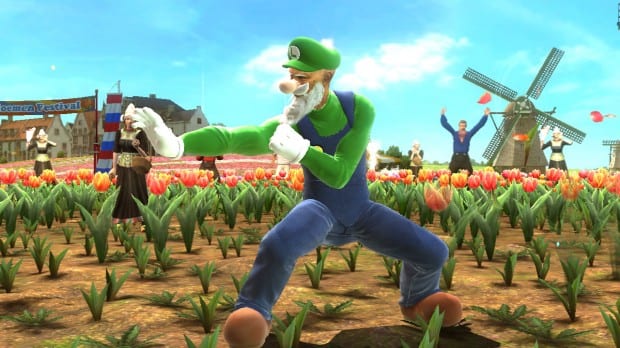 This game just keeps looking weirder and weirder, but in the best possible way. Namco Bandai has released a bevy of new screenshots for it’s Wii U version of Tekken Tag Tournament 2 and it is looking bizarre. You’ve got Snoop Lion track suits, tons of Super Mario themed costumes, the ability to paint and customize your own costumes, and Tekken Ball. The only way this could get any weirder is if PSY dropped down during a fight and everyone started dancing to Gangnam Style. But I probably shouldn’t give them any ideas. Look for the Wii U version of Tekken Tag Tournament 2 on launch day, and look past the jump for a ton of screenshots, but I warn you: it’s gonna get a little weird. 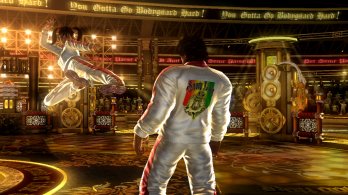 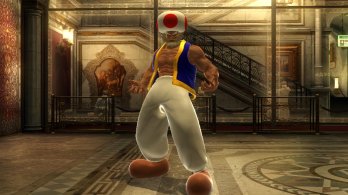 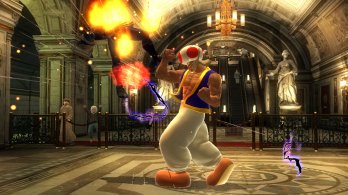 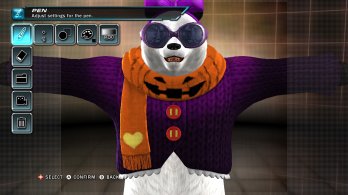 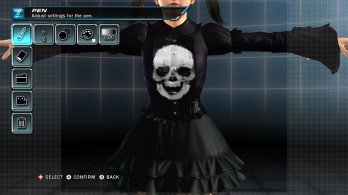 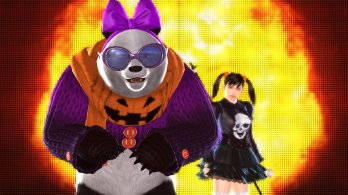 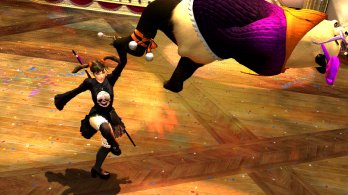 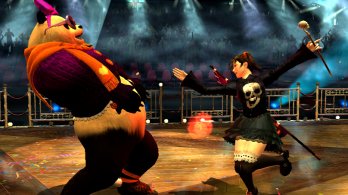 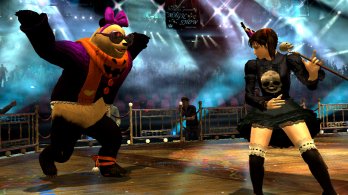 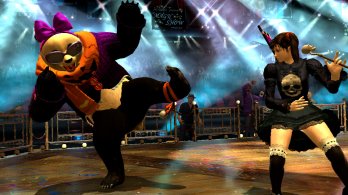 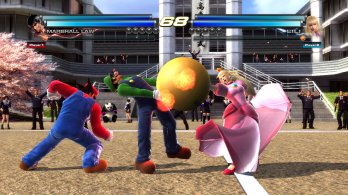 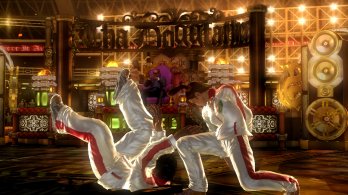 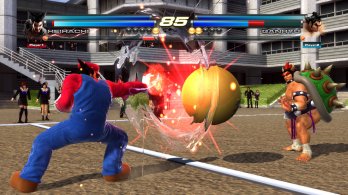 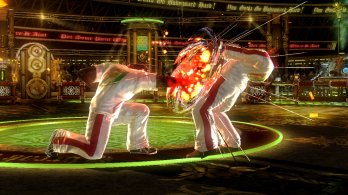 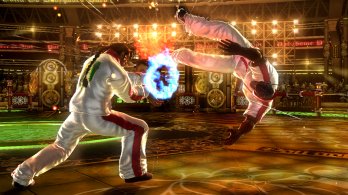 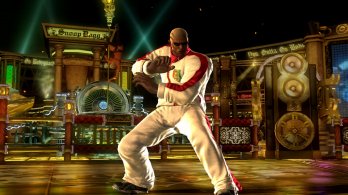 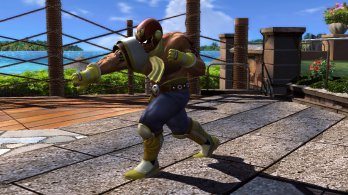 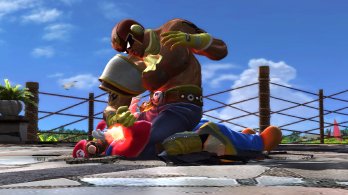 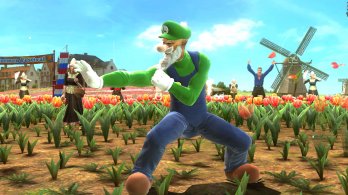 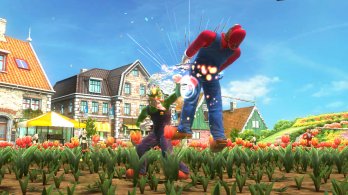