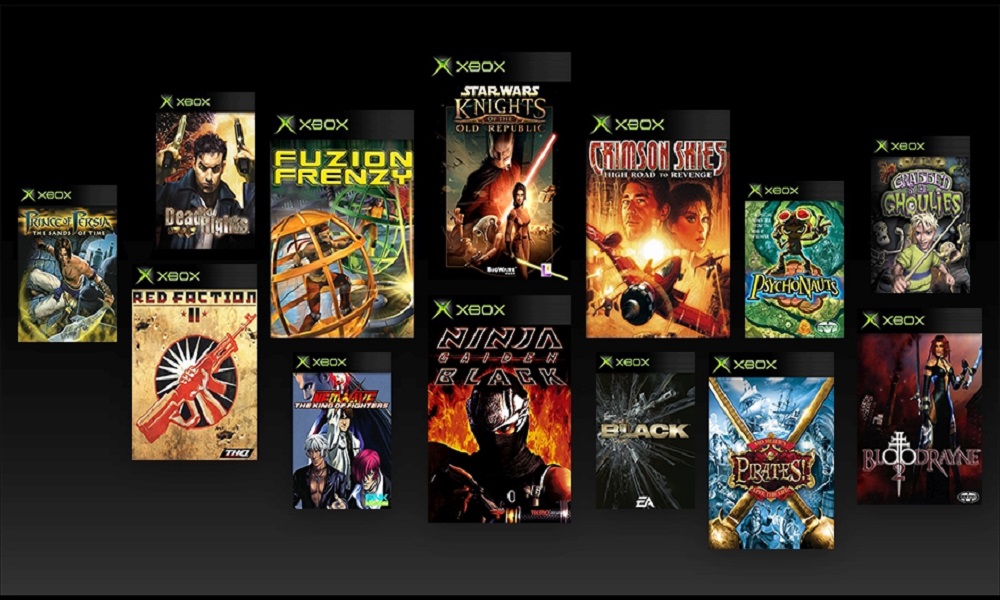 Move over Mario Party, Fuzion Frenzy’s coming through: Microsoft announced that it will debut thirteen original Xbox titles for use on the Xbox One series of consoles starting tomorrow. The games can either be purchased digitally or played through the original discs, and will have enhanced resolutions thanks to the technology of the current gen console.

The games included are:

Microsoft has also announced that it will release enhanced backwards compatibility for Xbox 360 titles exclusively on Xbox One X’s Enhanced catalog when the console is released on November 7. The four games for that maiden voyage are Assassin’s Creed, Fallout 3, Halo 3, and Oblivion. Stay tuned for more news here on Gaming Trend.