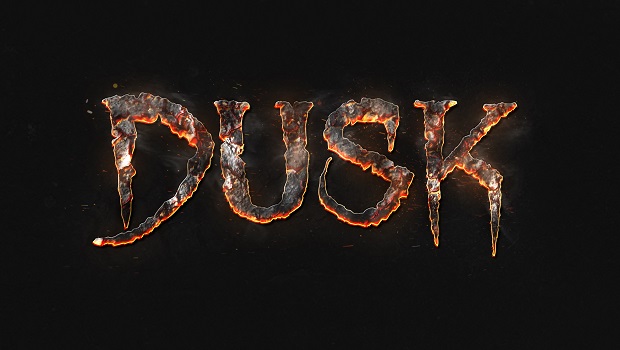 Independent developer David Szymanski has announced Dusk to be released on PC later this year. The upcoming PC title is inspired by the aesthetic and gameplay of 90s FPS games such as Quake, Heretic, and Half-Life.

Set in the backwoods of the American Northeast, you wake up hanging on a meat hook in a barn and must escape the location. Throughout your journey, you’ll encounter an onslaught of cultists, possessed militants, and darker forces as you discover what lurks beneath the earth. The game features a three-episode campaign as well as an endless survival mode and a 1v1 online arena.

Dusk will be released later this year on Steam. Stay tuned for more news on Gaming Trend.