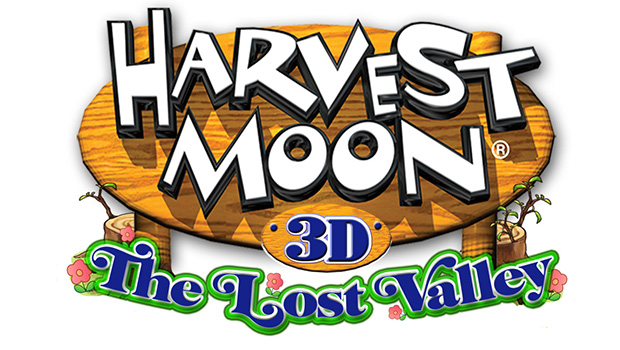 The latest title in the long running farming/RPG franchise, Harvest Moon was announced today by Natsume. Harvest Moon: The Lost Valley is coming to the Nintendo 3DS later this year and it promises to give fans of the series and newcomers a new innovative way to play the game.

Harvest Moon: The Lost Valley is truly evolving the franchise. Hardcore fans will love it, players who haven’t played a Harvest Moon game in a while will want to try it out, and new players will be introduced to the unique and charming world that is Harvest Moon. But the incredibly exciting thing that really elevates the game is that while it does get back to what everyone loves about the early games, it also innovates in a way that no harvest Moon game ever has.

The Lost Valley introduces a three-dimensional setting for the first time in the RPG’s history. It will also feature a fully customizable world in which players will be able to customize their fields however they want. Farm a field full of tulips or a valley filled with water, the choice is left entirely up to the player. More info on the game will be revealed when the game is shown to the public next week at E3