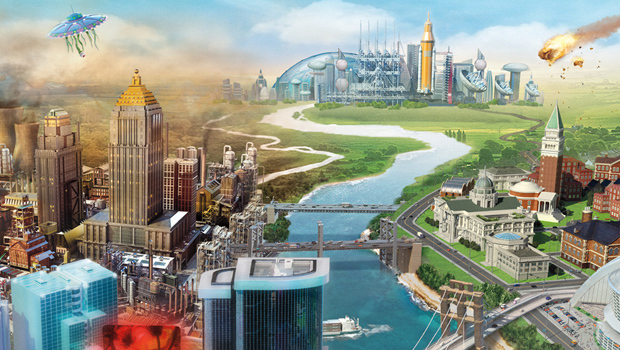 The folks over at reddit’s /r/programming have unearthed what appears to be a massive section of code from EA’s recent SimCity title.  All indications suggest that the code covers the player UI as well as touching lightly  the hated DRM.

Redditors seem convinced that the code is authentic, and while I’m no expert in programming the code looks legit, and it’d be hard to believe that anybody would go to the effort of writing over 74,000 lines of code that look this good to release it anonymously. There are also a suggestions that the code may have been mined from a debug or demo version of the game.

SimCity’s launch has been plagued by endless difficulties stemming from the hated always-on DRM.  EA has claimed that the problems are being solved, and has promised a free game to the people affected by the downtime, though it hasn’t indicated which game.  The problem is so bad that it even spawned a petition to the White House.  There’s no indication that the code released will allow players to solve the DRM issues, but redditors are hopeful they’ll come up with something.