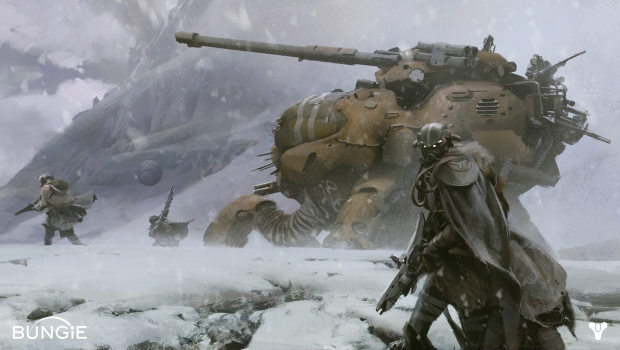 The folks at Bungie are pretty fantastic at crafting games, but damn are they good at making incredible commercials to sell em! We’ve got a trailer called “Law of the Jungle” – a blend of CG and live-action to give us a taste of the universe for Destiny. Who directed the trailer? None other than Jon Favreau (Iron Man series, Star Wars: The Clone Wars, Identity Thief, Cowboys & Aliens, Zathura, Elf), and starring Giancarlo Esposito (Revolution, Once Upon a Time, Breaking Bad, and 141 other shows!) Here’s a nibble while you load the trailer:

Crafted together with the award-winning visual effects studio Digital Domain, “Law of the Jungle” gives players a taste of Destiny’s action-packed adventures through a live-action and CG interpretation of the epic game universe.

The trailer will also run during this Saturday night, May 25th on TNT during Game 3 of the NBA Western Conference Finals. I suspect a few people just might see it during that broadcast! Without further delay, here we go!

For more information and updates, fans can visit www.DestinyTheGame.com or www.bungie.net, and follow the official Destiny social channels at www.facebook.com/DestinyTheGame and @DestinyTheGame on Twitter. We’ve got an appointment to see it for ourselves on Wednesday, 6/12 for E3 so expect our coverage shortly thereafter! 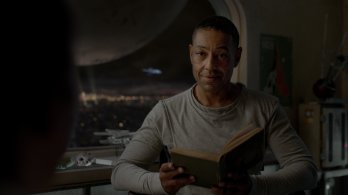 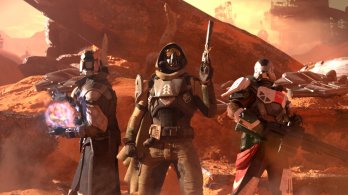