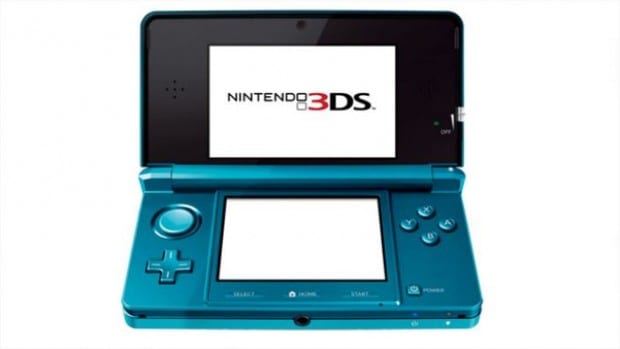 Did you buy a retail copy of Super Mario 3D Land, and later pick up a digital copy so you didn’t have to fumble around with all those cartridges? Has the inability to transfer your save between the physical copy and the digital one kept you awake at night, sleeplessly trying to get back all of that hard earned progress? Well, you’re in luck! According to IGN, Nintendo of Japan has announced a tool that will allow Japanese users to transfer their data from the cart to the digital version of the same game.

There’s no word on whether this tool will be coming to America, how much it will cost, or when it will launch — other than the rather nebulous “March” date set for the Japanese version — but for the five of you out there that this afflicts, your problems will soon be solved.